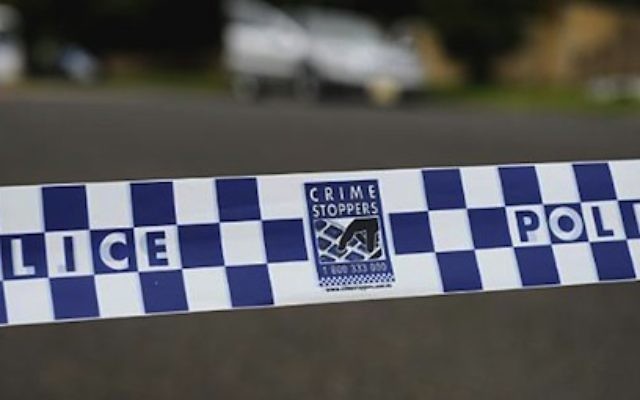 A 16-YEAR-OLD boy has been charged in relation to stalking offences after allegedly verbally abusing the mother of a 12-year-old boy who was recently revealed as the victim of antisemitic bullying.

The woman told The AJN that she received abusive phone calls for three hours following the Kol Nidre service on Yom Kippur.

“I was subjected to threats of home invasion, being bashed, my son being bashed and being silenced for good,” she explained.

“He tried to instil fear by telling us he was at various entrances of our home and the level of violence that would be afflicted on us.”

The mother begged him to stop, but the threatening calls continued and the following morning, she went to the police station to make a statement before returning to synagogue.

The woman told The AJN that police called the home of the alleged offender and spoke with him and his mother, but “he even threatened my family to the Sergeant,” she shared.

After she left the police station she received a call from three people, including the 16-year-old, and she was called a “Jewish dog” and a “Jewish c***”.

“His retaliation towards me because of the articles made it quite clear that we were under attack for defending our right as Jews to do so,” she said, revealing that as a consequence of the stress of the incessant bullying, she has undertaken medical treatment.

“Now we feel like we are prisoners in our home. My kids will only go out in alternative suburbs but nowhere locally without an adult. It’s a nightmare!”

“I cry in bed at night, I cry in solitude so I don’t worry the kids. I know and I know my kids know that we have been persecuted for being Jewish. Who would have thought in this day and age?”

More: The original story how the 12-year-old was bullied

More: Hear directly from the mother

Recalling the “growing list” of antisemitic incidents experienced by Jewish students and reported to the Anti Defamation Commission (ADC) in the past few weeks, chairman Dvir Abramovich has urged Victorian Education Minister James Merlino to use these stories as a “catalyst for change”.

Abramovich has called for the establishment of an independent agency that deals directly with cases of racial and religious hatred at schools and responds with effective outcomes and processes.

“This new agency, with a free hotline, will remove the bureaucratic pyramid of the Department of Education that frequently acts as a deterrent wall, enhance data collection, and empower the victims so as ensure that the psychological scars left on the children at Hawthorn West Primary School and Cheltenham Secondary College is never allowed to damage others,” he said.

“There are too many instances of educators dismissing or averting their eyes when confronted with cases of antisemitic bullying, and we would urge the government to mandate schools to immediately report such episodes.”

The AJN understands that the boy charged was not involved in the bullying incident which saw the 12-year-old being forced to kiss the feet of the Muslim child.