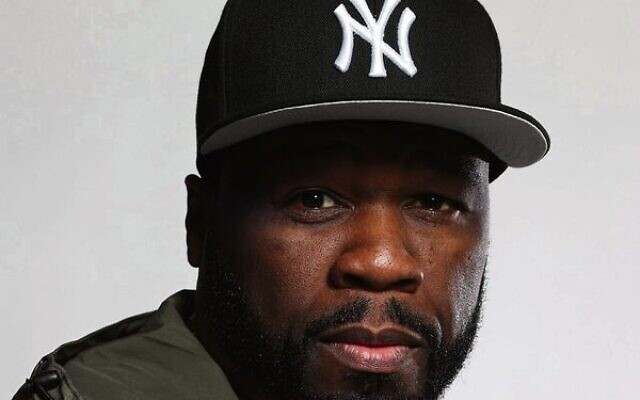 Rapper 50 Cent has announced he will perform in Tel Aviv for one night only as part of his world tour. Considered one of the world’s most important hip-hop artists, “Fiddy” has sold more than 30 million albums.

The world tour, which follows 50 Cent’s surprise Super Bowl halftime show performance, as part of the rap and hip-hop extravanganza, will open in London before the rapper makes his way around Europe and then on to Tel Aviv.

The artist announced the show on Instagram and Twitter saying, “Tel Aviv, Israel! It’s going down Monday July 4th at the Menora Mivtachim Arena. We’re going to have a good time!”

Of course, the BDS movement has come knocking, slamming the performance amid ongoing calls for a cultural boycott of Israel.

The Grammy-winning rapper, writer, actor, producer and businessman has produced 57 singles and seven albums. He has acted in 29 films.