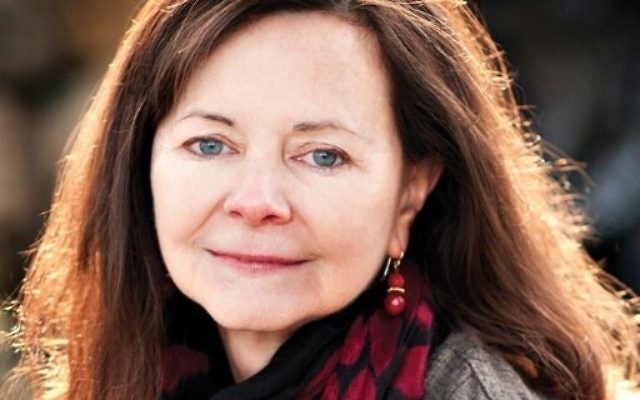 AUSTRALIA Day – it’s a great occasion for a laid-back summer barbecue, catching up with friends and revelling in our luck to be living in the Lucky Country. But increasingly our national holiday has become a time for reflection on who we are as an Australian society.

The debate about whether Australia Day should be celebrated more fulsomely as an expression of patriotic pride rather than as a navel-gazing day seems to grow stronger each year – and it seems that our foundation day should really be a bit of both – big doses of Purim, if you like, tempered by just enough Yom Kippur to keep us thinking about the nation’s past sins and future prospects. Having said all that, we have to conclude that, borrowing from the traditional lines of the US president’s State of the Union address, the state of Australia in 2016 is strong.

Within the Jewish community, we can take considerable pride in this year’s crop of more than 20 Jewish Australians who have excelled in their diverse fields and in their community leadership to become inspirers and role models for Australian society.

From professors Leon Mann and David Copolov, who were made Officers of the Order of Australia (AO) for their contributions to psychology, to Len Bogatin, president of Maccabi Athletics Club, who was awarded the Medal of the Order of Australia (OAM) for his lifelong leadership in athletics, from mental health campaigner Dianne Gaddin, who was recognised with an OAM for her work in suicide prevention, to Pulitzer Prize-winning author Geraldine Brooks, who received an AO for her service to literature, it’s an impressive rollcall, and these are just a sample of the Jewish recipients.

Considering that Jews make up a mere 0.8 per cent of the Australian population, our Jewish community has batted way above average.

But it is disappointing to note that out of more than 20 Jewish awardees this year, only two were women, way below last year’s ratio of Jewish women, when out of 30 Jewish recipients, nine were women, which is more in line with the national ratio of one in three.

For a full list of this year’s recipients and interviews with them, see this week’s AJN.