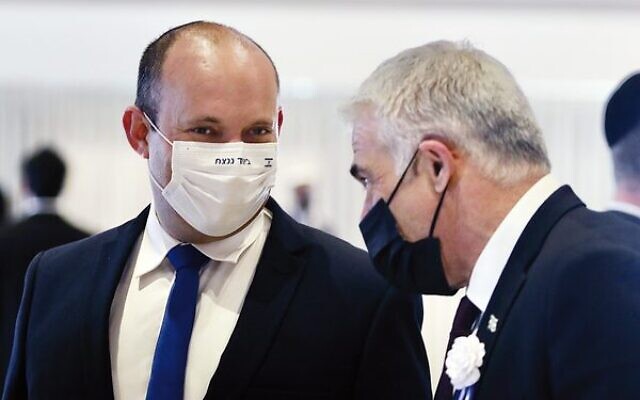 ■ Normalisation of relations between Israel and the UAE, Bahrain and later Sudan, transform the Arab-Israeli conflict. The new normal is vividly illustrated when an El Al airliner, carrying the word “peace” in three languages, becomes the first Israeli commercial flight to touch down in the UAE and cross Saudi Arabian airspace.

■ Israel is hit hard by a second wave of coronavirus with closure of schools and businesses. Before the end of the month, Israel’s COVID death toll surpasses 1500.

■ The world mourns Justice Ruth Bader Ginsburg, 87, who spent 27 years on themUS Supreme Court bench, all the while adhering to her profound Jewish values.

■ Violent scenes erupt as Israeli police break up an illegal mass funeral in Jerusalem, as the country braces for violations of COVID restrictions over Simchat Torah. 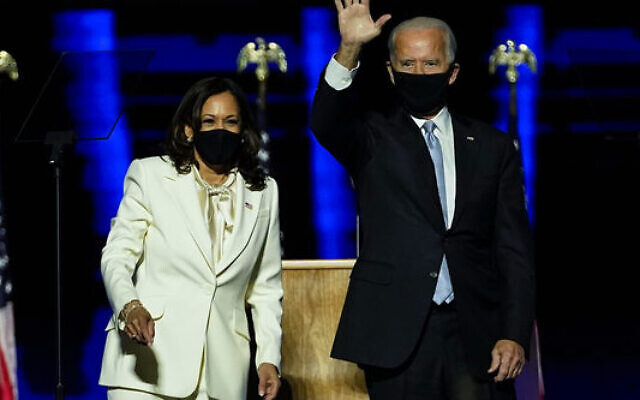 ■ Joe Biden wins the US election, despite Donald Trump’s claims of victory. An estimated 77 per cent of Jewish voters are said to have supported the president-elect who pledged to tackle the upsurge in antisemitism and far-right extremism that characterised the Trump years. Many Jews worldwide fear Biden will not be as supportive of Israel as his predecessor.

■ World leaders and Jewish communities globally mourn the passing of Rabbi Lord Jonathan Sacks, 72 who succumbed to cancer. The venerated rabbi, philosopher, theologian and author served as chief rabbi of the Commonwealth from 1991 to 2013.

■ Iran vows revenge after Israel is accused of being behind the targeted killing of senior nuclear scientist Mohsen Fakhrizadeh.

■ More than 30 years after Roald Dahl’s death, his estate issues an apology for his antisemitic positions, including claims about media control and dual national loyalties.

■ Blue and White party leader Benny Gantz says he can no longer support the government headed by Netanyahu. He accuses the PM of lying to the public when he agreed to form a unity coalition between Likud and Blue And White and when he promised to cede the premiership in 2021.

■ The Anti-Defamation League becomes the first mainstream Jewish organisation to call for the removal of Donald Trump after rioters – inspired by his discredited claims that he had won the 2020 election – stage a deadly assault on the Capitol building in Washington, DC. On January 20, with the swearing-in of President Joe Biden, Jewish lawyer Douglas Emhoff, who is married to Vice-President Kamala Harris, becomes the inaugural Second Gentleman. However, there is widespread concern that under Biden, the US might re-enter the Iran nuclear deal from which Trump had withdrawn.

■ Benjamin Netanyahu says Iran is behind the explosion that hit an Israeli-owned cargo ship in the Gulf of Oman.

■ Israel starts sending thousands of COVID vaccines to the Palestinian Authority, but PA officials won’t admit where they came from.

■ In a landmark decision, Israel’s High Court of Justice rules that people who convert to Judaism in Israel through the Reform and Conservative movements must be recognised as Jews for the purpose of the Law of Return, and are therefore entitled to Israeli citizenship.

■ The International Court of Justice in The Hague announces that it will investigate alleged war crimes by Israel and the Palestinians. Benjamin Netanyahu describes the move as “undiluted antisemitism”.

■ An annual survey by the US-based Anti-Defamation League finds that some 25 per cent of American Jews have personally experienced antisemitism in the past five years and nine per cent said they had been the victim of an antisemitic physical attack. The statistics last year were only 20 per cent and five per cent respectively.

■ Jews join legions of others around the world paying tribute to the Duke of Edinburgh on his passing. Prince Philip supported many Israel and Jewish causes, and in 1994 made a historic visit to Israel when his mother was declared a Righteous Among the Nations by Yad Vashem

■ Israel suffers the largest peacetime tragedy in its history when crowds of ultra-Orthodox worshippers are crushed on a slippery passageway after a 100,000-strong celebration of Lag B’Omer at Mount Meron. Forty-five people die and more than 150 people are injured.

■ Clashes on the Temple Mount and a long-running dispute over evictions of Palestinian families from Jerusalem’s Sheikh Jarrah neighbourhood are the trigger for Hamas to launch rocket barrages against Israel. With thousands of missiles fired indiscriminately from Gaza, Israel responds with targeted air strikes. Violent clashes break out between Jews and Israeli Arabs.Globally, there are mass protests against Israel and a marked surge in incidents of antisemitism and antisemitic violence. 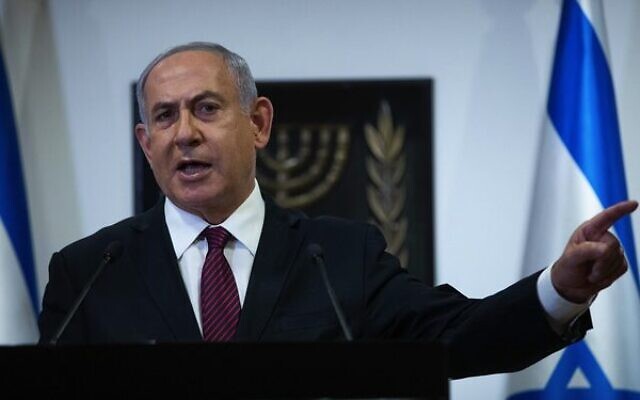 ■ It’s a case of ‘Bye Bye Bibi’ as Israel forms a new government, the first without Likud and Benjamin Netanyahu since 2009, after a broad coalition straddling virtually the full spectrum of Israeli parties agrees to a rotating prime ministership between Naftali Bennett of Yamina and Yair Lapid of Yesh Atid. Bennett takes the first turn at the helm . In a historic first, the government includes the Arab Ra’am party.

■ An estimated 3000 Americans turn out for a rally against antisemitism in Washington, DC.

■ A cold war erupts as Ben & Jerry’s announces a boycott of West Bank settlements. The move is condemned by Israeli leaders as Jewish retailers worldwide register their protest by refusing to sell the ice cream manufacturer’s products.

■ After a drone attack on a ship with ties to Israel, Prime Minister Naftali Bennett warns Iran “can’t sit calmly in Tehran while igniting the entire Middle East – that’s over”.

■ Acclaimed US Holocaust historian Professor Deborah Lipstadt is picked by President Joe Biden to be his antisemitism envoy.