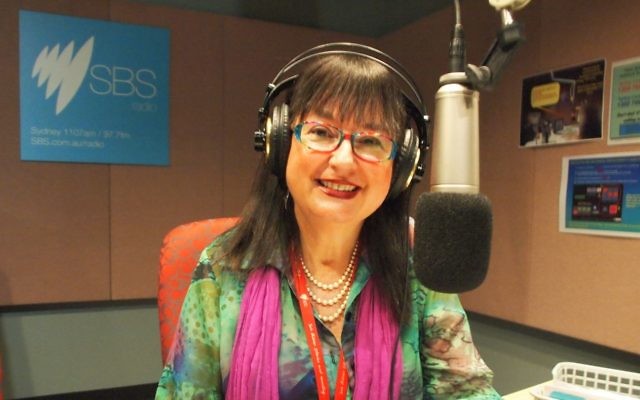 JEWISH programming will continue on SBS Radio after a major review of foreign-language services by the broadcaster.

No changes have been made to air-time allocations for the Hebrew program, presented by well known broadcaster Nitza Lowenstein, on SBS Radio at 11am on Sunday, which includes components in English and Yiddish.

An elated Lowenstein, who is executive producer, Hebrew, at SBS Radio, pronounced the decision as “good news for Rosh Hashanah”.

The news was also welcomed by the Executive Council of Australian Jewry (ECAJ), which sent a formal submission to the review in December last year.

ECAJ executive director Peter Wertheim told The AJN, “The program has for many years had a strong following in the Jewish community, especially among the elderly, and also Hebrew speakers and Yiddish speakers. That following is now growing rapidly with a new digital media audience. This is a great tribute to the work of the program presenter Nitza Lowenstein, and to SBS Radio.”

NSW Jewish Board of Deputies CEO Vic Alhadeff said the Jewish community “greatly values the Sunday morning Jewish program on SBS, and the announcement of the latest arrangements has already elicited a flurry of positive responses. We thank SBS most sincerely for hearing and understanding our needs and appreciate that they would have had many challenging decisions to make”.

Among the changes, SBS has announced its English-language World News Radio station will cease its analogue service, with a digital-only platform.

There will be an increased emphasis on podcasts across all of SBS Radio’s services. SBS director of audio languages Mandi Wicks stated: “While live, linear radio is important to many communities, audiences are increasingly consuming our content via digital platforms, listening to programs on demand and downloading podcasts.

“Through the review we will realign our services to ensure they are tailored to the different communities’ needs, delivering more audio and online content.”