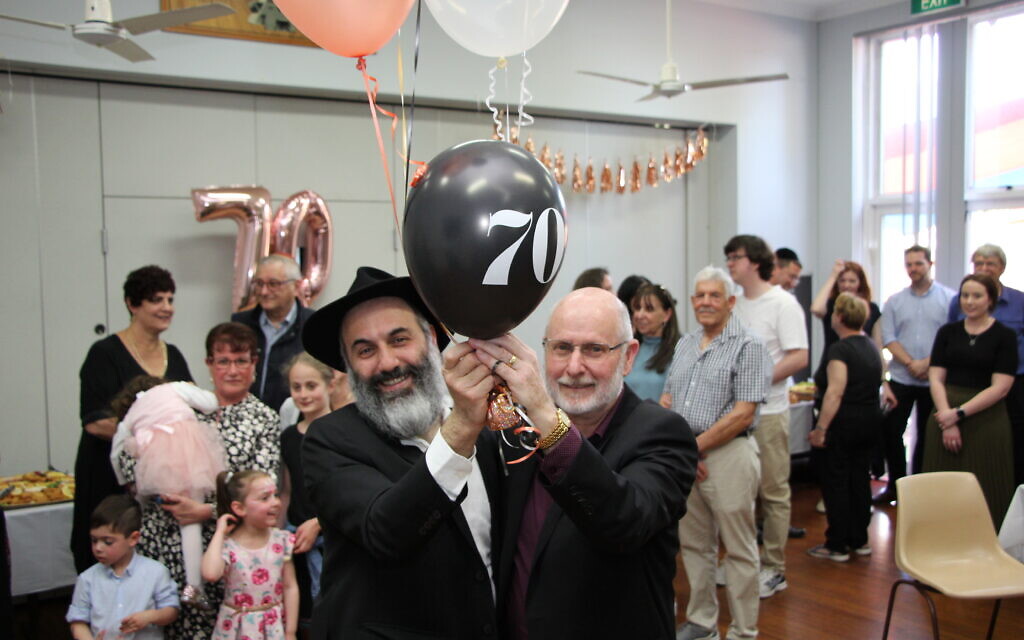 IT was a combination of a grassroots effort, strong leadership from Jewish businessman Sidney Sinclair who had just moved to North Parramatta from London – plus a healthy dose of chutzpah – which led to a meeting in mid-1949 at the Pendle Hill home of Alf and Doris Borman. There, a bold decision was made to establish a synagogue to serve the estimated 80 Jewish families in the Parramatta region.

The Hebrew Standard of Australasia reported this, and the subsequent start of a fundraising campaign for the purchase of land for the shule on Victoria Avenue, enthusiastically calling Parramatta the oldest city in Australia with the youngest Hebrew Congregation in the Commonwealth.

For the previous decade, Parramatta’s Jews had held basic prayer and Shabbat services intermittently, and Vicki Abeshouse (nee Borman) can clearly remember her parents hosting the first Friday night Shabbat service in their home when she was only four, and services then being rotated in other families’ homes. 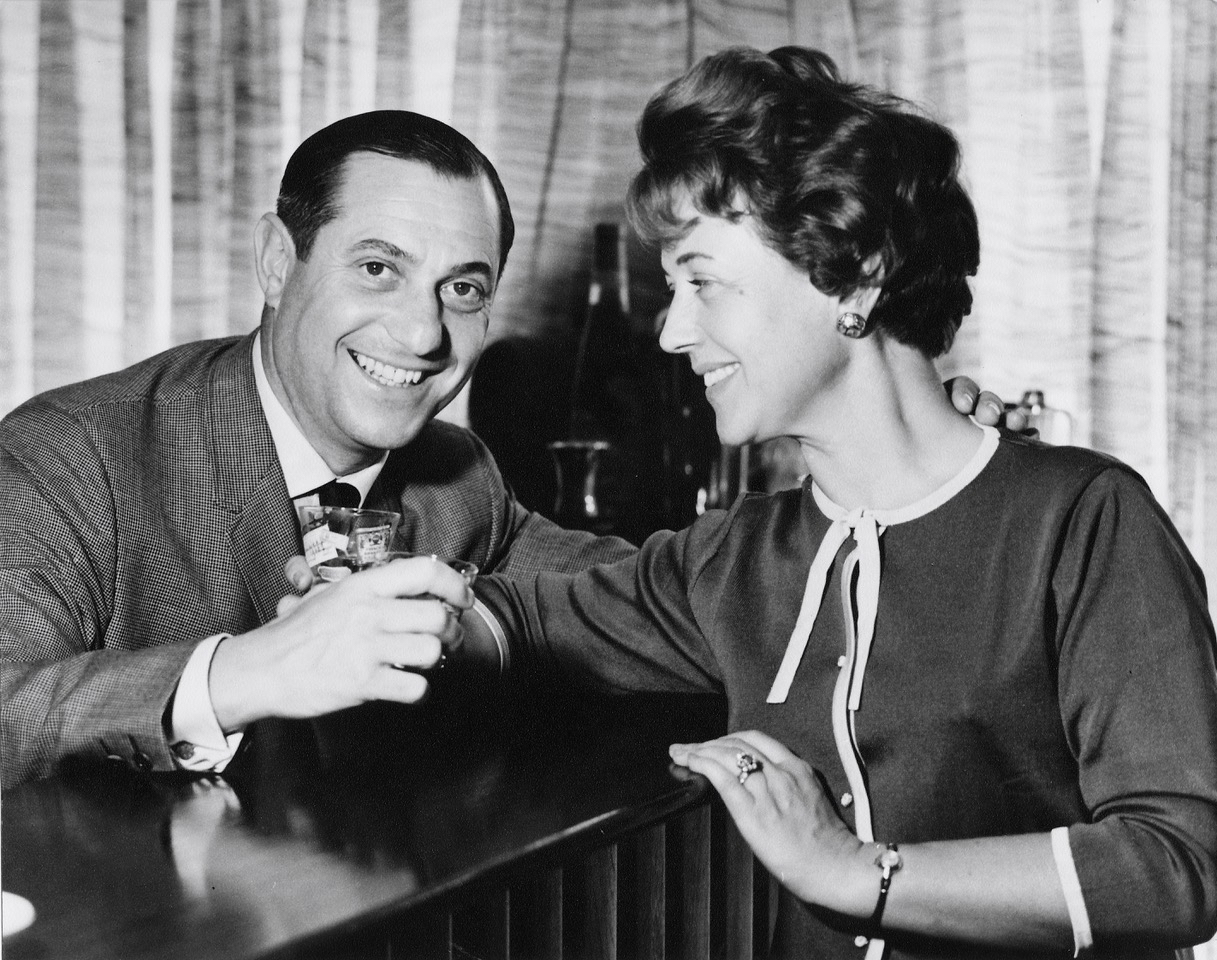 Sidney and Patricia Sinclair celebrating the opening of Parramatta Synagogue.

But what really got the ball rolling was the energetic and visionary Sinclair, and his cousin and business partner Louis Klein, who together formed famous Australian menswear label Anthony Squires, recruiting highly-skilled Jewish tailors from Britain and eastern Europe to live and work near Parramatta.

Sinclair’s son, David – who currently resides in Montreal and whose bar mitzvah was the first official simcha held inside the synagogue when it was completed in 1955 – said, “When a Torah was needed to be borrowed for High Holy Day services, Dad asked The Great Synagogue’s Reverend Israel Porush for one, but was rebuffed.

“But you did not stop Sidney Sinclair, so he asked the local Catholic Cardinal if he had a Torah on hand for study purposes – and the answer was yes.

“That had the desired effect, so when Rev Porush found out, Parramatta Shule got its first Torah!” 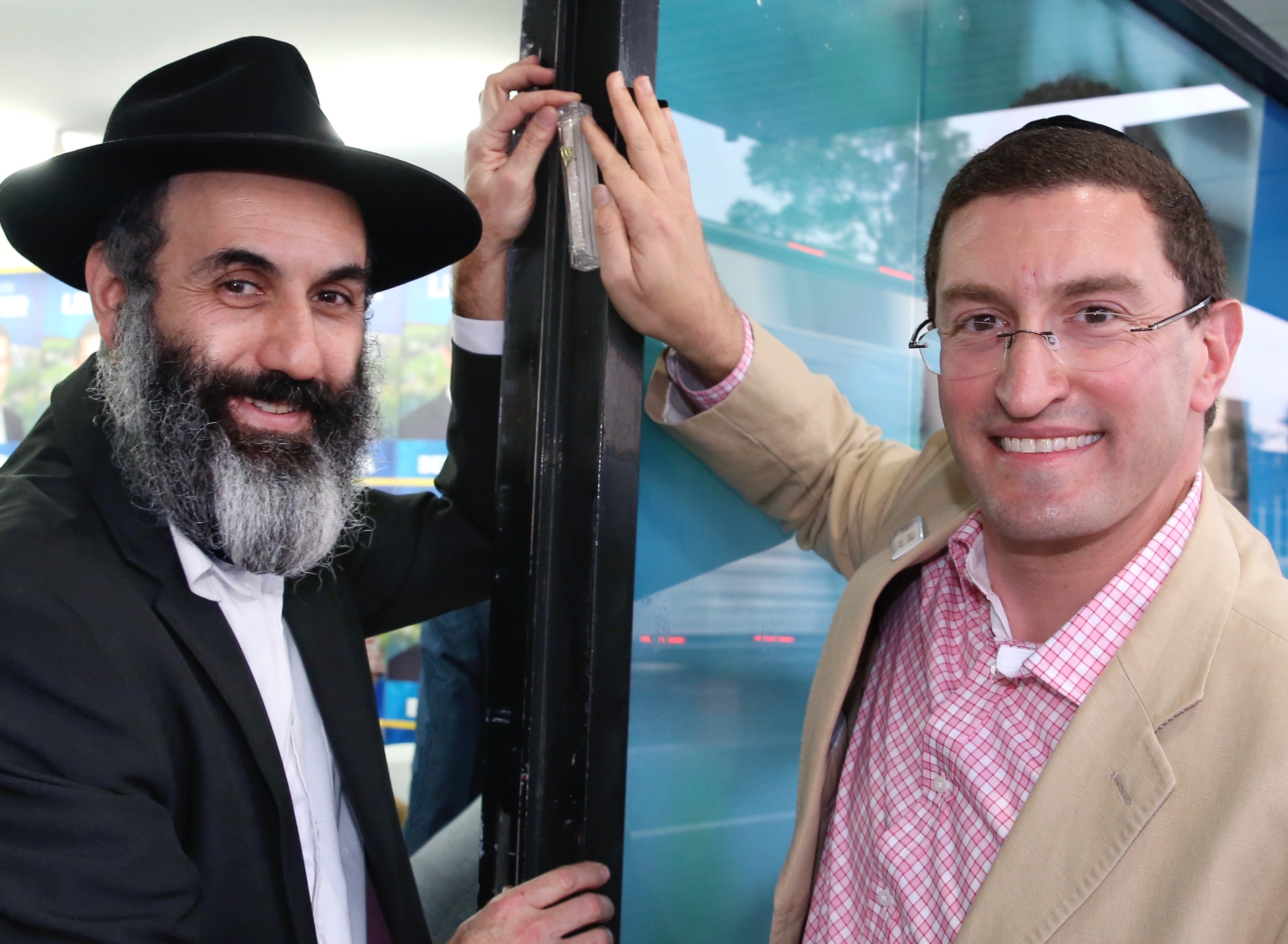 The shule’s first president was Myer Blashki, its building committee chair was Julian Leeser’s great-uncle Philip Goldman, and the synagogue was “built by its members – literally – right from digging the foundation ditches”.

The names of vital contributing founding families, like the ones mentioned above as well as Zipkis, Weisinger, Shields, Hurst, Leigh and others, can be found on the shule’s honour board.

A Ladies Committee was soon formed, and after Oscar Munz had served for many years as religious services coordinator, the shule’s first minister, Reverend Harold Harkaway from London, was hired by Alf Borman in 1965.

Abeshouse recalls him serving for 14 years and even officiating at the wedding of his own daughter, Eve Weinhausen. 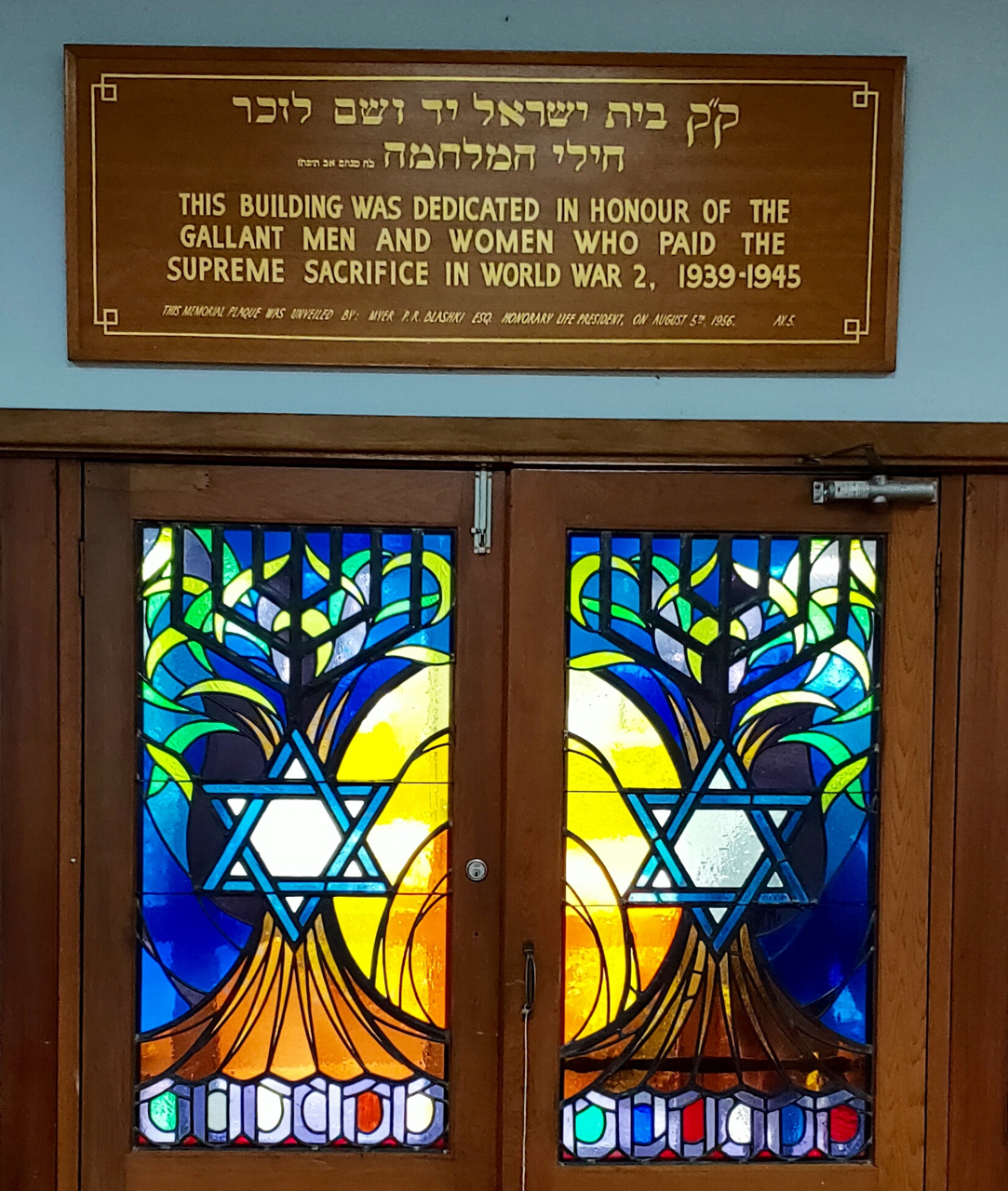 “It was a very small but vibrant and family-oriented community, and therefore very special, and really helped shape and reinforce our Jewish way of living in the west,” Jacobs said.

Among the 130 guests at the shule’s recent 70th birthday high tea celebration were former presidents Len Shelton and his son Nathan, who with current president Michael Morris, played crucial leadership roles in the synagogue’s middle to most recent decades.

Still an active shule member today, Shelton said “It’s always been a really homely, close-knit synagogue, where a person who puts in always gets something out of it,” Shelton said.

Improvements over time included replacing the weatherboard exterior with brick, upgrading toilets and kitchens, erecting a separate hall, creating a pre-school facility [via generous sponsorship from members including the Roberts and Spicer families], and most recently, installing security fencing.

Standing on the same wooden box as he did when he was a bar mitzvah boy, Morris told the 70th anniversary party audience of the deeds of the shule’s founders, noting, “Not only did they establish a presence, they established a place of pride, of memories, and a place where Jews could practise their religion without fear.”

Rabbi Roni Cohavi revealed how becoming the shule’s minister in 2014 began “the best experience I’ve had as a rabbi anywhere in the world”.

“The community here is so beautiful, so warm and supportive – I can see there’s a great future ahead for this synagogue,” he said.

Last month, there was a Saturday minyan for three consecutive weeks – a 2019 record – and the shule in recent years has developed strong interfaith relations within its neighbourhood, hosting Haifa Day commemorative services with local Hindu community leaders.

Much-needed future development priorities for the shule include replacing its fibro roof, and building new library and meeting rooms. A crowdfunding program for that purpose is due to begin in February.

“This sort of work can only be done by an active, involved community – and it all began with a dedicated group of Jews who wanted a place to worship and gather in their own region,” Morris said.

For more information, a request for a tour of the shule, or to enquire about making a donation, email parrasynagogue@gmail.com.