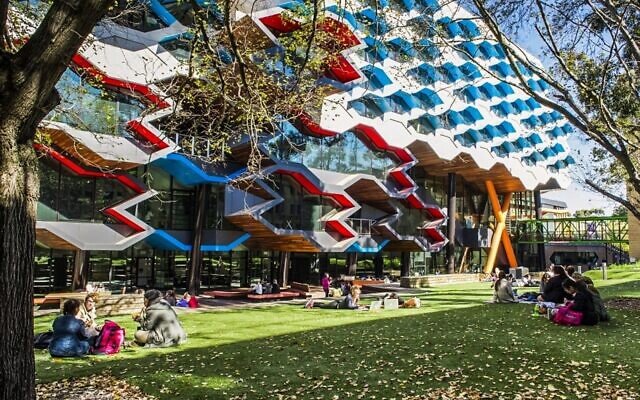 The motion which passed on June 15 recognises that marginalised groups have the right to define what determines discrimination, and affirms that it is against the boycotting of institutions or individuals simply because of their nationality, race, religion, or any other personal characteristic.

LTSU president Joel Blanch, who wrote the motion in conjunction with the Australasian Union of Jewish Students (AUJS), called it “common sense” and said he “tailored this motion to make sure that it’s balanced, and it adopts a clear definition of antisemitism, because that way we can follow it as a union and have some sort of clear understanding of what is and isn’t antisemitism.”

Blanch said it was met with significant pushback from the Socialist Alternative group at La Trobe, who “organised to fight this motion”.

“They created a Facebook event, they created a whole lot of different things, to try to organise support to get people to come to the council, so they could argue against this motion,” he said.

“There’s been a really insidious effort from certain groups, including Socialist Alternative, to conflate support of Palestine with being antisemitic … I think they use the issue of the horrible treatment of Palestinians, and the serious conflict that is going on with allowing themselves to be both supporting Palestine and antisemitic.”

Wertheim said it was an “excellent resolution” but added, “The important thing now is that there is follow through at La Trobe in using the definition as an educational tool for recognising and counteracting antisemitic incidents on campus when they occur.”

AUJS said it was “thrilled” that LTSU had officially adopted the IHRA definition, and commended them for doing so, calling on other universities “to follow in the lead of the council in taking a stronger stance against antisemitism by adopting this definition”.

“We look forward to working with the LTSU to educate the student body on antisemitism, to combat hate in all its forms and to make sure campus is a welcoming and inclusive space,” AUJS said on Facebook.