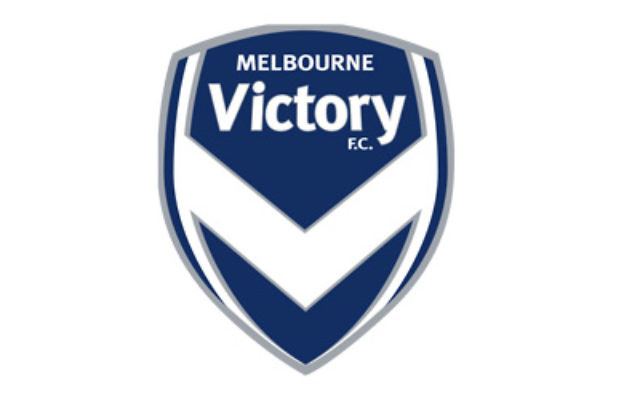 JORDAN Brown has become the first Australian Jewish player to enter the A-League.

The 16-year-old, who signed with the Melbourne Victory on a three-year contract last week, told The AJN that he is over the moon to be playing in the top football competition in Australia.

“It was a huge shock for me,” Brown told The AJN.

“Out of all the A-League clubs, I [always] wanted to go to the Victory, it’s a good club and they’ve got good coaches, so it really is perfect for what I want.

“[And] it’s my home town, so I’m back home with my family, which is awesome.”

Brown has represented the Australian Joeys under-15 and under-17 sides and most recently played with the Australian Institute of Sport in the National Youth League.

His sister Ashley was a regular fixture for the Matildas team and for W-League side Melbourne Victory, before suffering a serious knee injury last month.

Brown has had his own injury concerns, but despite an ongoing groin problem that has sidelined him for eight months, the youngster will now feature in the Victory’s youth and senior teams over the next few years.

“The first year is the youth contract and then the next year is a youth-senior one, like a rookie contract, for the next two years.

“I’m not exactly sure how it works, but I’ll be training with the seniors during the pre-season … and if they think I’m good enough I’ll get a bit of game time with them, but if not I’ll happily go down to the youth league team.”

After his first two weeks at the club, Brown said he is looking forward to the prospect of developing his career in an elite environment.

“[I’m looking forward to] having the chance to develop into a professional player, being in a professional environment, just playing with these guys who you were watching on TV last year thinking that’s the sort of life you want to live.”

Off the field, Brown is now balancing his soccer life with his final year of schooling and said it will be a difficult challenge ahead.

“I’ve got to finish year 12 and I’m planning on doing it over the next two years, part-time, otherwise it will be a bit too much for me … and they’re both very important to me so I’m just going to have to make other sacrifices to make sure I do well.”