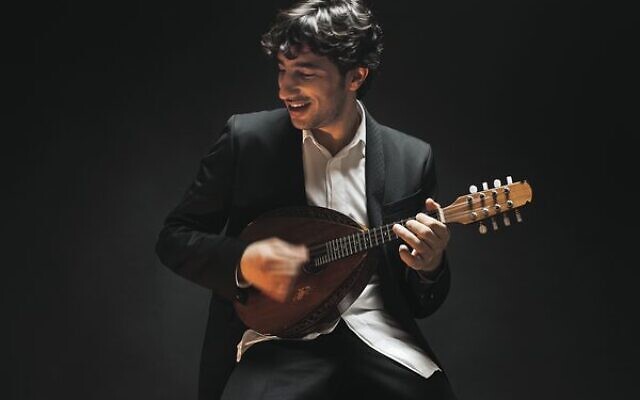 When Avi Avital was growing up, there was a keyboard in his living room. It was always there, always on, and always available for him to play.

Growing up in Be’er Sheva, Avital said he had quite a protected childhood, with not much to do except practise and develop his hobbies. In Avital’s case, that hobby was music and the mandolin.

“My mother will happily tell you how music was the most natural language for me,” he quipped. “[She] gladly tells the story at family occasions that most of my toys were musical instruments. Those toy musical instruments slowly, slowly became real and more ‘soundable’.”

It was after high school and before going into Israel’s compulsory military service, that Avital realised that music was becoming more and more important to him.

“I became better, played better and that made me practise more,” he recalled. “It started to feel like oh, I might as well be doing this for the rest of my life.”

When asked why he chose the mandolin, Avital explained that it was a combination of two things – first, he had a neighbour who played the mandolin which Avital found fascinating, and second, there was something charming about the instrument, and instantaneous.

“This was one of the first instruments that I could touch and play and try out, simply because my neighbour played the mandolin,” he said.

“Somehow when he played it, it really attracted me, there’s something very immediate with the mandolin. The mechanism of it is very simple – there is a string and you pluck it … and it makes sound immediately.”

Compare this, he said, to other instruments which may take more technique to create the immediate sound, or to the piano which while it makes sound the moment you touch the keys, the mechanism of the sound is hidden. 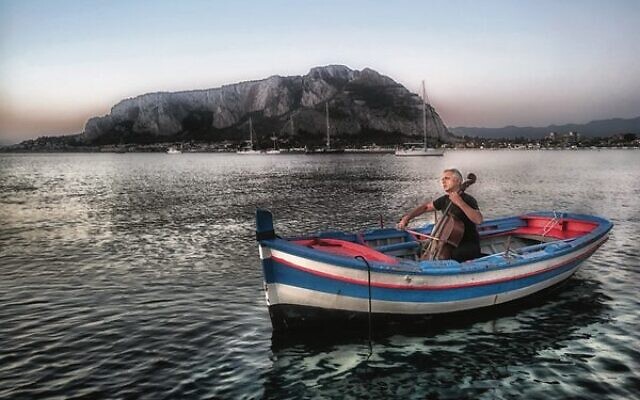 Avital will be touring Australia with good friend and esteemed Italian cellist Giovanni Sollima, with the program Mediterranean. The pair shared the stage in 2014 at a festival dedicated to South Italian music and the rest is history.

Sharing a similar heritage – Sollima is from Italy and Avital has roots in Morocco and lived in Italy for a time – Avital describes the Mediterranean Sea as “home”.

“We both consider the sea or experiencing the sea as something that deeply connects us to ourselves,” Avital said. “It is also incredibly rich and diverse, even in Italy itself. Every turn you take, there’s a different dialect, a different cuisine, different melodies and different even mentalities, sometimes. [But] it’s all at the same time familiar. There’s a connection, a thread, and we really love those nuances that go through the program where we play music from around the Mediterranean from Sephardic music, to Israeli music to some Balkan music on the coast of the Mediterranean and of course, South Italian music.”

Avital explained that every encounter the pair have together is full of energy, saying they encourage the best of each other.

It will be the mandolinist’s fifth time in Australia, and he is excited to be bringing the sounds of the Mediterranean to our shores alongside his good friend.

“Every contact with him is wonderful, somehow unpredictable and surprising,” he said.

“I adore the country. For me, coming back to the place that I love … I’m very much looking forward to that.”

Mediterranean will be touring nationally from September 20 to October 8. For more information, visit musicaviva.com.au/concert-season/2022/avi-avital-giovanni-sollima