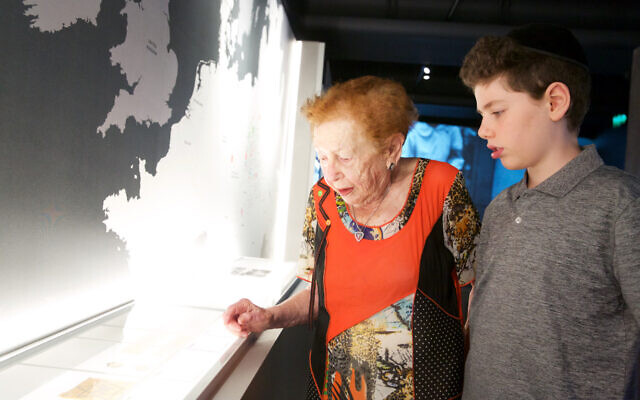 SYDNEY Shoah survivor Yvonne Engelman will return next week to “a place of true hell”, Auschwitz-Birkenau, as the world marks 75 years since the Nazi death camp was liberated.

Engelman – who was incarcerated in Auschwitz in 1944 and was the sole survivor from her family – is travelling to Poland as part of an Australian delegation attending an official 75th anniversary commemoration at the site on Monday, International Holocaust Remembrance Day.

Accompanying Engelman will be president of the Australian Senate Scott Ryan and Australia’s ambassador to Poland Lloyd Brodrick, along with communal leaders. 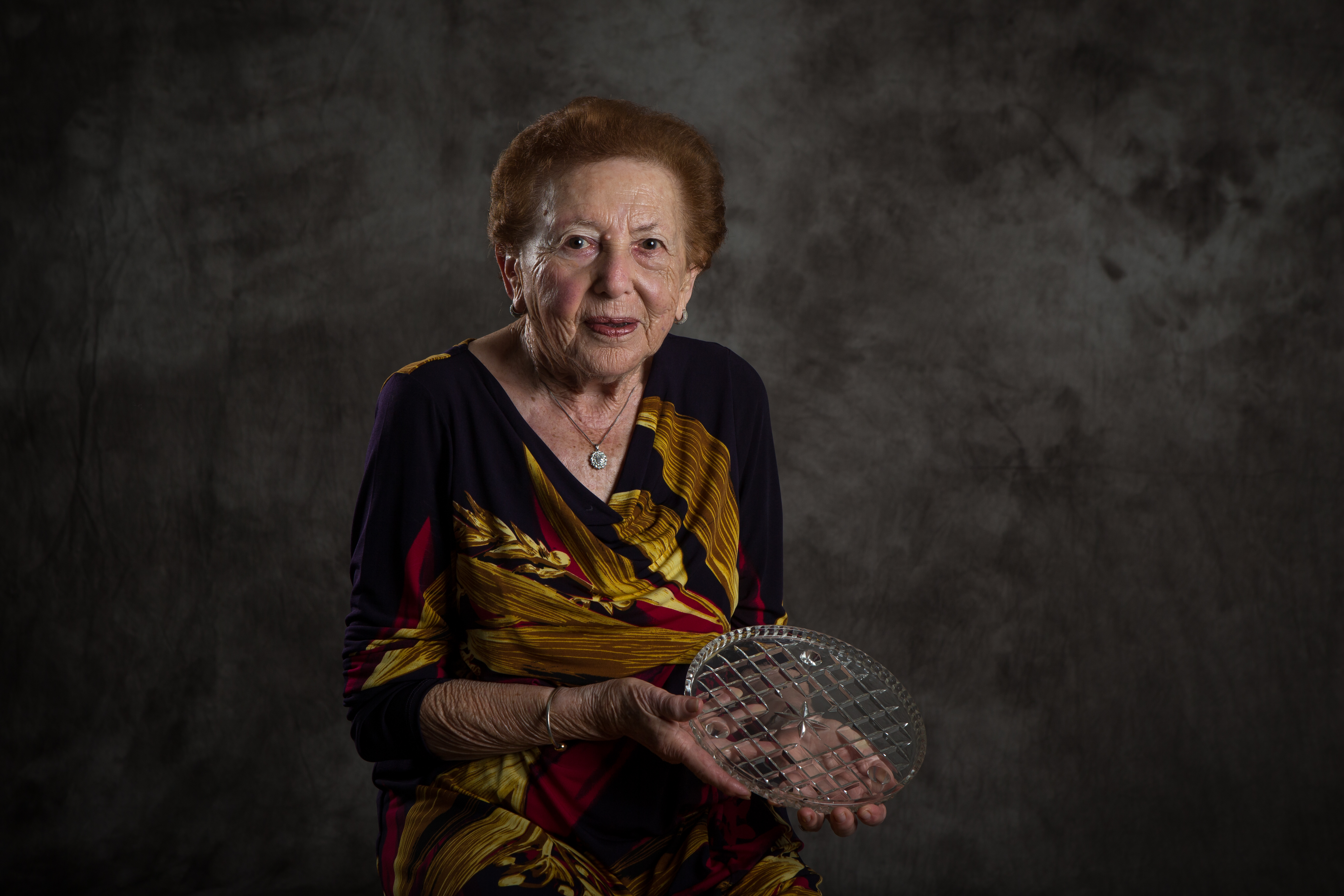 Speaking to The AJN, Engelman said she will “never forget the horrors” of Auschwitz.

“It is a place of true hell but it should never be forgotten and should always remain as a historical record of what can happen,” Engelman said.

“My whole life was turned upside down. I lost my whole family, being the only survivor but vowed to survive which I promised my father and survived.

“The only way to perpetuate the memory of the six million murdered is to tell our stories and make sure that the second and third generations keep our memory alive.”

Senator Ryan said the liberation of Auschwitz represents the “beginning in exposing the horrors and depravities of the Holocaust to the entire world”.

“It is a privilege to represent Australia at this important commemoration, particularly given the number of Holocaust survivors who subsequently made Australia their home,” he told The AJN.

The senator, who first visited Auschwitz in 2002, said it is “difficult to faithfully describe visiting a place where the capacity for inhumanity and evil is represented like nowhere else in the world”.

“But these events, the lessons of what racism can ultimately lead to, the precise details, as well as the millions of individual stories must never be forgotten. As future generations will not have the privilege to personally meet survivors as we have, this makes education critical in ensuring this,” he said.

Executive Council of Australian Jewry deputy president Robert Goot, who is also attending the commemoration, said the event “will honour the millions of sacred dead, probably for the last time in the presence of a remnant of survivors”.

“It will also serve as a powerful statement by world leaders, to recognise once again the unprecedented evil of Nazism and to collectively resolve to confront antisemitism even as physical and verbal attacks on Jews including in Europe, the USA and Britain, have erupted,” he said.

Describing the event as “incredibly important”, Goot said Australia’s participation “demonstrates leadership in Holocaust commemoration and education and is a significant act of solidarity with the Australian Jewish community”.

“Perhaps it has never been more important to ensure that complicity, silence or indifference in the face of evil, must not prevail,” he added.

“We are determined that this commemoration, held at the place that represents the highest point antisemitism has ever reached, will lead to new national initiatives for the elimination of racism from our society.”

Also attending the event will be Australasian Union of Jewish Students vice-president Gabriella Davis, who said, “With antisemitism festering worldwide, it is crucial that we commemorate the Holocaust to show the world what can happen when bigotry, prejudice and hatred win.”