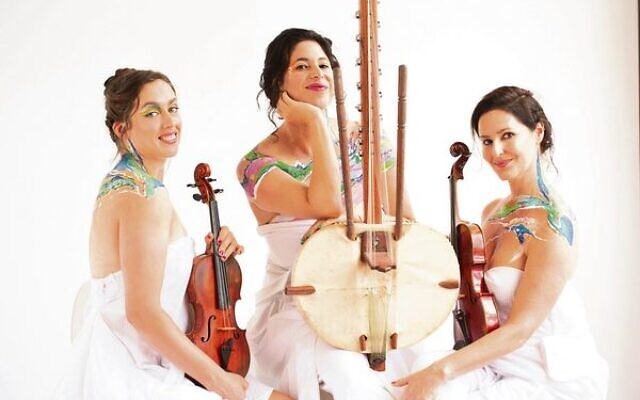 “Folk music is both niche, but also very wide in its appeal.”

So says Miriam Lieberman, who will shortly be on stage as part of the 2022 Sydney Folk Festival. The festival, which was launched in 2019, was forced online in 2020 and cancelled in 2021, returns to Sydney with a range of musical talents, from big and rowdy to soulful.

Lieberman takes her inspiration from West Africa, largely due to a couple of sojourns in the area, where she learnt the kora. She also credits a brief time in Tzfat for helping her explore Jewish music.

“My first kora teacher came from a long line of kora players,” Lieberman explained. “I was totally enamoured by the sound that sounded quite magical and otherworldly to me.” While she was hesitant to learn the instrument, she agreed to try it, and hasn’t looked back.

“He said, ‘if you get it, I promise you, you will never stop playing.’”

The only difference now is that Lieberman blends the West African music with contemporary elements and current life experiences, such as motherhood.

Lieberman, who also appreciates the richness of Jewish folk music, will be playing alongside Lara Goodridge at the festival.

For Geoff Tofler, music has always been an important part of his life, having been exposed to a variety of genres from an early age. 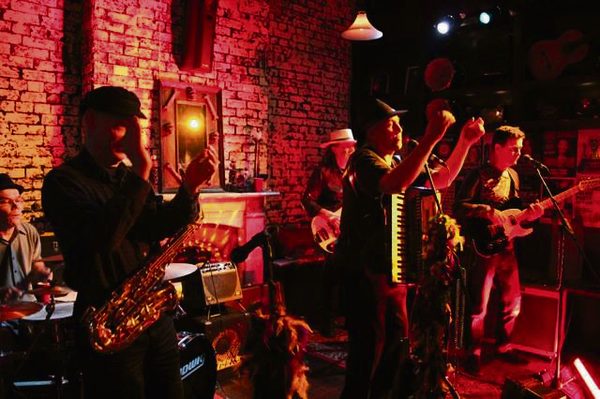 It was his wife’s family’s lack of a piano that inspired him to pick up an accordion. But he can trace his love of zydeco music back to his days in Boston, when he went to the launch of a film followed by a performance by the Louisiana band Wayne Toups and ZydeCajun.

“The exuberance of the music and singing, the upbeat, fun dancing rhythms and links to the party town of New Orleans, and cajun bayous, struck a special chord and I was instantly hooked,” he said.

When he returned to Sydney in 1998, he instantly prioritised setting up a cajun/zydeco band – SqueezeBox Boogaloo (pictured right) – which will also be appearing at the festival this year.

“Festivals like the Sydney Folk Festival are great because people of all ages – from children to young and older adults – come to have a good time so there’s an upbeat buzz. We love people tapping their toes, clapping along and dancing to our music.”