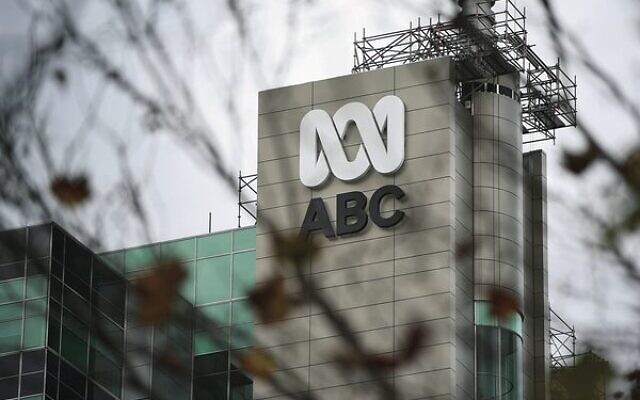 JEWISH community organisations have called out the ABC for “cosmetic” changes to its complaints handling process following an independent review.

The review, headed by former Commonwealth ombudsman John McMillan and ex-SBS and Ten executive Jim Carroll, was commissioned by the ABC board last October as a response to criticism that complaints were not being seriously addressed.

The review’s key recommendation is that the ABC should retain its internal process to resolve complaints, but introduce a new role of ABC Ombudsman to lead it.

Executive Council of Australian Jewry co-CEO Peter Wertheim, who made a submission to the inquiry, said the recommendation “does not go far enough”.

“The proposed Ombudsman and all of the members of the complaints unit will be employees of the ABC, as is the case under the present system,” he said.

“The complaints unit will therefore not remain apart from the ABC’s organisational culture and ‘group think’, which have been a perennial source of complaints over many years. The ECAJ has long maintained that to be truly independent and at arm’s length, the complaints process must be external to the organisation, as is the case in other sectors of public and corporate life in Australia.”

Both Wertheim and Zionist Federation of Australia (ZFA) president Jeremy Leibler were disappointed the findings of the report were only made public this week despite being completed in April.

“The complaints unit will now have a name change, but the way complaints are considered remains the same. It still won’t be independent; ABC staff are still being asked to pass judgement on their colleagues. The ABC complaints handling system wasn’t fit for purpose before this inquiry, and likely won’t be after these recommendations are implemented.”

Australia/Israel & Jewish Affairs Council executive director Colin Rubenstein said the findings were a positive first step, but also said it was unfortunate that it failed to propose a “fully external complaints body”.

“Despite the numerous positive aspects of the inquiry’s finding, only a fully external complaints body can truly address the need for genuine independent oversight of our public broadcasters, and provide assured procedural fairness to complaints,” he said.

“The ABC has the most extensive and robust complaints handling process of any media organisation in Australia,” she said.

“We welcome the input of the reviewers in outlining actions we can take to further improve our processes and ensure we continue to meet those standards.”