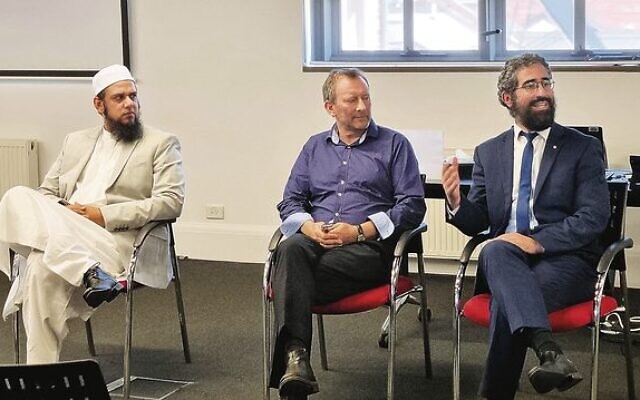 The discussion was held at the Catholic Leadership Centre in East Melbourne and was organised by the Victorian Association of Teachers of Text and Tradition.

The event was attended by about 30 VCE teachers from various schools in Victoria.

Glasman told The AJN, “During my presentation, I focused on the historical significance of the four holy cities of Jerusalem, Chevron, Tiberius and Tzfat.

“I also discussed the modern-day synagogue which is seen as the embodiment of the Holy Temple that once stood in Jerusalem.

“My favourite part of the discussion was the open Q&A that followed the panel presentation as it enabled participants to share their own views and challenge the presenters’ points.”