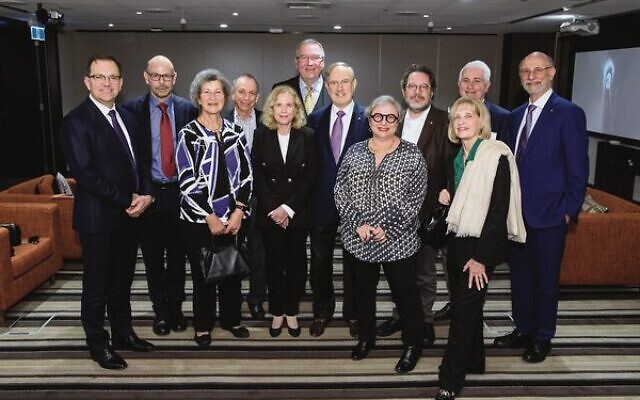 AUSTRALIA’S only academic program dedicated to the study of Ancient Israel was officially launched at the Australian Catholic University (ACU) last week.

The program was previously at Macquarie University, but Associate Professor Gil Davis, who has left Macquarie for ACU, says it has emerged “much bigger and better” in its new home.

In addition to offering a full major and an annual dig in Israel, ACU will create a unique virtual museum in collaboration with the Israel Museum, Jerusalem and the Israel Antiquities Authority.

“We can do the most amazing things at ACU,” Davis told The AJN.

“We want to make it a centre for Jewish civilisation.”

ACU vice-chancellor Zlatko Skrbis added, “We are not afraid to set our ambitions high, envisioning that we can produce a world-leading centre for the study of Ancient Israel.

“We are extremely privileged in forging this partnership with our donors and thank them for their immense generosity in establishing the program in its new home at ACU.”

The donor-funded program also offers complementary courses in Ancient History, Biblical Studies, Classical Hebrew and other ancient languages and it will support a new archaeological dig in Israel, when travel permits.

It is hoped the dig will take place in January at the site of Lachish, the huge Canaanite city of the late Bronze Age that became a leading city of Judah, famously destroyed by the Assyrian King Sennacherib in 701 BCE. 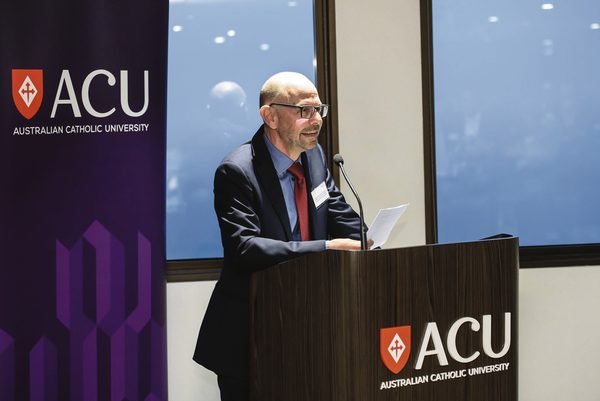 Davis is passionate about providing a better understanding of Israel to the wider world and said engagement with schools is crucial to doing this.

“We have a major school outreach program and we take teachers to the dig in Israel,” Davis said.

“When they see for themselves, they have the potential to influence thousands of students. For me, that’s our obligation and the donors share that vision. This is where we can make a difference.”

Davis said he has always been fixated on archaeology. It began with Ancient Greece, but he soon uncovered the crucial position Israel plays.

“As I started doing more actual digging in Israel, the centrality of Israel in so much of what we do just becomes more and more apparent,” he said.

“Being Jewish, the opportunity to get the wider world to understand Israel is extremely important to me.”

Over 90 students, many of them postgraduate, have already enrolled in the first unit of the Ancient Israel program and Martin Daubney, ACU’s chancellor, thanked the program’s donors for helping to create “a legacy of learning”.