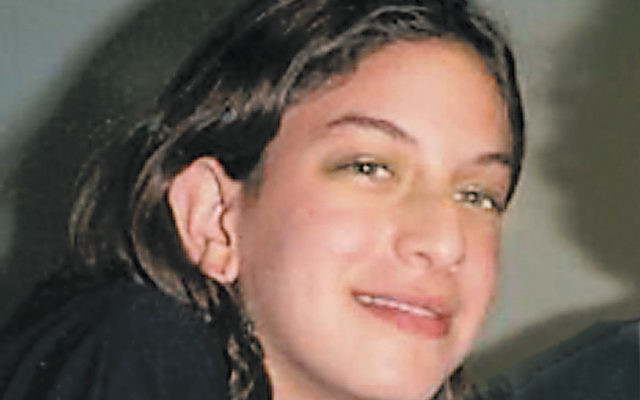 MY sweet-natured daughter Malki, brimming with empathy and generosity toward others, always with a smile on her face, was 15 when she was murdered in the Sbarro pizzeria massacre 17 years ago this week.

The experience of losing her, of trying to rebalance my life and my family’s and of trying to make sense of the reactions of other people has shaped much of what I believe about terrorism.

We know who plotted the Sbarro barbarism. It was not Ahed Tamimi. But when her clan, the Tamimis of Nabi Saleh, get together to celebrate it as we know they do, she is an enthusiastic participant.

In a village where almost everyone is related by blood and marriage, Ahed is a cousin of Ahlam Tamimi in multiple ways.

Ahlam now lives free in Jordan. She boasts that she chose the site for the explosion, seeking to kill as many Jewish children as possible, and planted the human bomb. Via social media, public speeches and (for five years) her own TV program, she urges others to follow her lead.

When Ahlam married Nizar Tamimi, also a murderer from the village, a few months after both walked free in the Shalit deal, Ahed was there to dance and gaze adoringly at the bride.

But neither her gaze nor her ideas are the problem. It’s what others do with them.

Ahed’s parents make a living from propagandising against Israel. They fashioned and groomed Ahed, leveraging her blondeness, pushing her into staged conflicts with Israeli soldiers from when she was 10, deliberately putting her at real risk on a weekly basis for years, long before she had the ability to discern what was being done to her.

Though all they had to go by was mostly-staged images of her thrusting fists at Israeli soldiers, too many reporters and editors responded (and still do) with absurd comparisons to Joan of Arc and Malala.

On the day of the slapping/kicking incident that led to her facing Israeli charges, Ahed’s mother pointed one of her cameras at the girl. She told her to speak to the world. And she did. The girl’s message was angry, urging anti-Israel violence and more conflict.

Though published and promoted by advocates of the Israeli cause, what Ahed said in that clip was largely ignored. As if she had said nothing. Its harsh reality was, and still is, denied.

The weaponisation of Palestinian Arab children by their own society, even by their own families, is so incomprehensible to outsiders that it seems many deny its reality for that reason alone.

They deny what Ahed symbolises too: identification with the vicious murderers in her own clan, with explosive rage, with a horrifying zealotry that brings people to push their society’s innocent children into the front lines.

The Palestinian Arabs have many needs but what this girl stands for – more anger, more bitterness, more failure – delivers nothing of value to them.

They don’t hear this from the news industry – the reporters and editors who have built a podium for Ahed Tamimi and her enablers.

They don’t hear it either from their own utterly failed leadership who exploit Ahed Tamimi as another cheap diversion from the disasters they have brought on their people.

ARNOLD ROTH brought his family to Jerusalem from Australia 30 years ago. A lawyer and manager in Israel’s emerging technology industries, he now devotes his time to advocacy for special needs children and, with his wife Frimet, established the Malki Foundation in their murdered daughter’s memory. 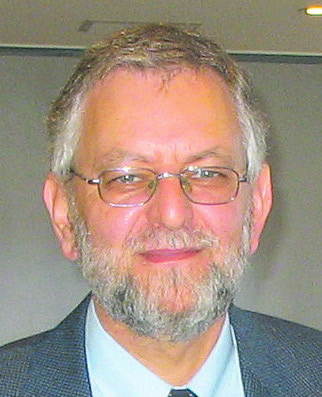