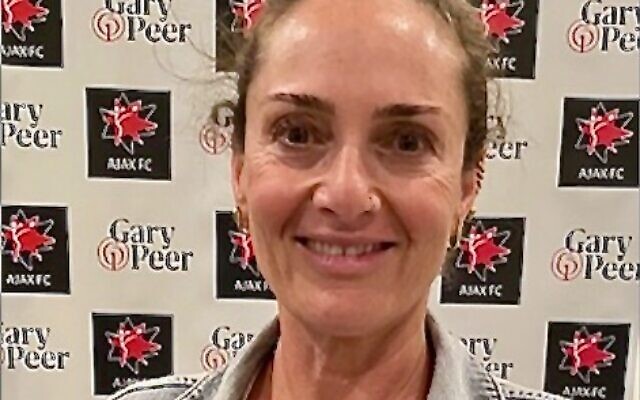 History was made on November 30 when Alida Lipton was elected AJAX Senior Football Club’s first ever female president at its 2022 AGM.

A committee member for the past three years, including a year as vice-president, Lipton is an AJAX and Maccabi supporter to her core.

She won gold for Australia in masters swimming at the Maccabiah Games in Israel in July, and passionately believes that all Jewish athletes should have the opportunity to play sport together, and represent our community with pride.

Lipton thanked outgoing president Ronnie Lewis – the club’s longest-serving – for his “tireless” and “incredible” tenure over the past nine years.

His many achievements include launching the club’s women’s and All Abilities teams, and overseeing fundraising for the new rooms at Albert Park, which will soon be officially opened. 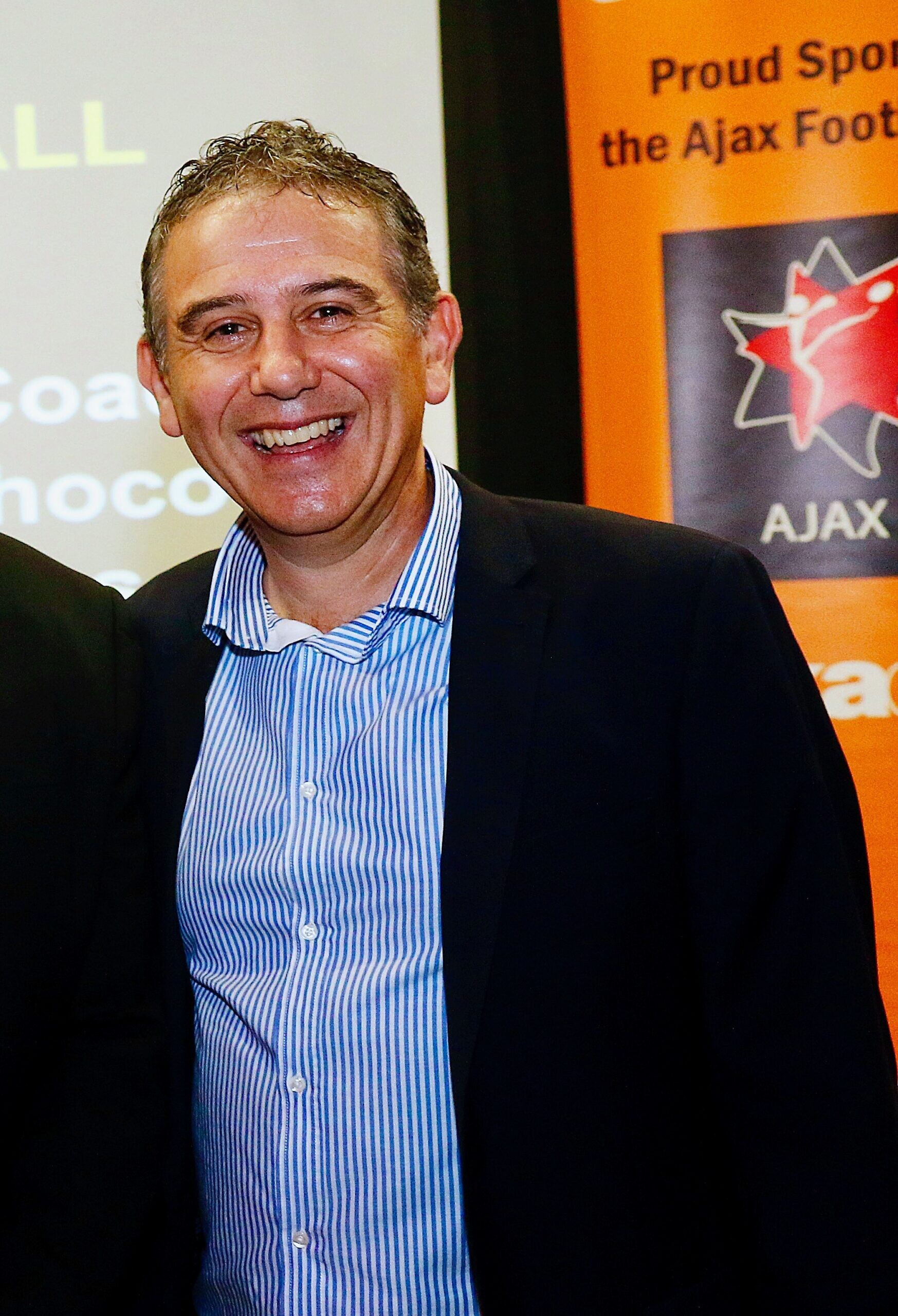 Lewis said, “Whilst I am sad to step off the committee and my responsibilities with the Club – which have been a huge part of my life – I will always be here supporting our players and club”.

“I am very proud of what I have achieved, together with the many people I have worked with over the past nine years”.

Lipton, and elected club vice-president Craig Joel, both thanked Lewis for his energy, enthusiasm and leadership in ensuring the club is in the stable position it is in today, with Lipton adding, “It’s up to me to build on his legacy.”

She told The AJN she hopes becoming the club’s first female president “will open the door for girls to think they can go into any domain”, and she feels excited about leading the way “when the culture at the club is at an all-time high”.

“It’s heartening that each person I’ve spoken to at the club has been positive and encouraging about the prospect of a female leader, and the Jackettes [AJAX’s women’s team] are particularly loving it, and have been really supportive.

“It is a big job, so you’ve got to be brave in a lot of ways, and come out of your comfort zone if you want to create change.”

Lipton also noted the club’s committee has a vision to increase its men’s and women’s player base through targeted recruitment programs, and is already inviting players from the junior club, and the Jolson youth teams, to senior pre-season training, while acquiring the best quality coaching, and strength and conditioning, staff.

“It’s a really exciting time for AJAX footy,” she said.