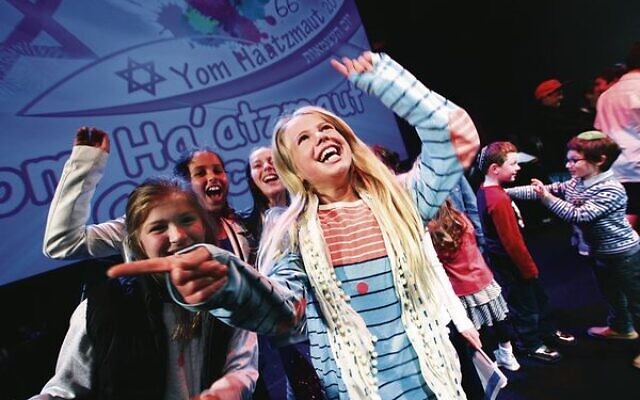 MELBOURNE’s Jewish community will pause to reflect on those who have fallen in defence of Israel for the past 74 years at a Yom Hazikaron (Remembrance Day) commemoration on May 3.

Among the victims were Corporal Eliyahu Elkayam, who fell on November 11, 1982, aged just 19. Five months ago, Eliyahu “Eli” Kay, a South African oleh who studied in Australia in 2015 and who has family here, was killed by a terrorist on his way to work in the Old City of Jerusalem.

Both will be honoured at Zionism Victoria (ZV)’s annual Yom Hazikaron tekes, commemorating all those who have given their lives for Israel, who were killed while serving in the IDF, or as victims of terror.

The service will be held as an in-person event at Robert Blackwood Hall, Monash Clayton, and will also be streamed online via the ZV Facebook page.

Others to be remembered with candle-lightings will be Sergeant Israel Ehrlichman, killed on March 21, 1968, aged 20, and Roee Peles, killed on July 25, 2014, aged 21. The ceremony will feature music from Jewish schools and community choirs.

ZV president Yossi Goldfarb said, “Tragically, in the past few weeks we have seen Israel’s collective grief increased with yet another 14 victims of terror added to the tens of thousands of Israelis who have fallen since the state’s establishment.”

“We’re thrilled to be able to invite the whole community to come together as one and celebrate Yom Ha’atzmaut,” said Goldfarb. “And what better thing to celebrate than the miracle of the modern State of Israel! We can’t wait to see you at Caulfield Racecourse.”