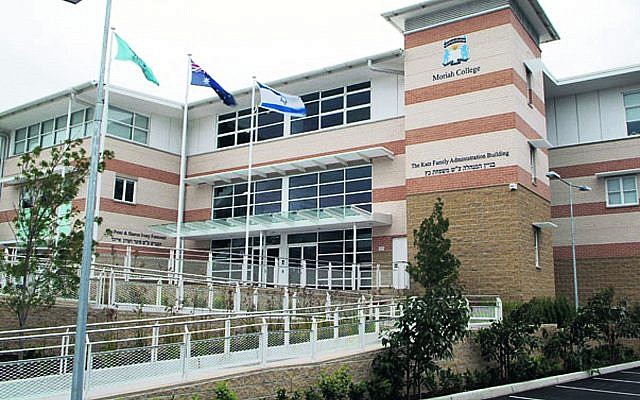 MORIAH College has “discovered serious alleged fraudulent activity” by a former employee to the tune of approximately $4 million.

Gus Nosti, who worked at Moriah from 2004 until earlier this year as the school’s finance manager, is at the centre of the allegations and had his assets frozen by the NSW Supreme Court on Monday.

The AJN understands that Nosti left the school in the first half of the year; however, the alleged fraudulent activities were only recently discovered.

Moriah’s board sought legal and forensic advice when they discovered the alleged fraud and notified police.

“At this point in time in the investigation, there is no evidence that any donor funds or government grants have been misappropriated,” Moriah College president Stephen Jankelowitz told The AJN.

“It is in the hands of the investigators, but no doubt the school, solicitors, barristers and forensic accountants have a lot of work to do.”

Jankelowitz said the school has met with police, and will take every step to determine how the alleged fraud occurred and recover all funds.

“We are mindful that this matter will be of concern to members of the college community and want to assure parents, staff members and students that there will be no disruption to normal school activity and our core business of teaching and learning.”

When the matter was in court on Monday, Moriah principal Rabbi Yehoshua Smukler provided an affidavit and subpoenas were requested for several banks, including Westpac, Commonwealth Bank, ANZ and St George.

There is no allegation that any banks were aware of the alleged fraud.

The matter is set to return to court today (Thursday).