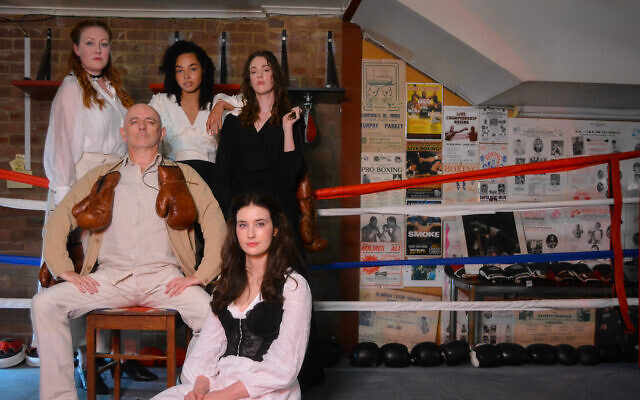 Some cast members of The Sweet Science of Bruising.

Since the age of four, Carly Fisher has known that she wanted to be in theatre. The Moriah College graduate said that she was on stage for pretty much every theatre production the school presented. But she only found her directorial calling in university.

“I think particularly in the creative industries, when you know that this is what you want to do, trying to turn that off and do something else is impossible,” Fisher said when chatting to The AJN.

Her Instagram account, which Fisher started while travelling, quickly moved from a hobby into a passion and then a company aptly called Theatre Travels.

Fisher lovingly says that now, it’s her whole life as she searches to create more opportunities for women, both on the theatre stage and behind the scenes.

“There weren’t enough opportunities for women or substantially written female roles being presented in main stage theatre,” she said. “And if you took a step back, there were no women in leadership roles. Directors were predominately men, artistic directors remain predominately men. There are very few Sydney main stage companies that have female artistic directors who run it alone. 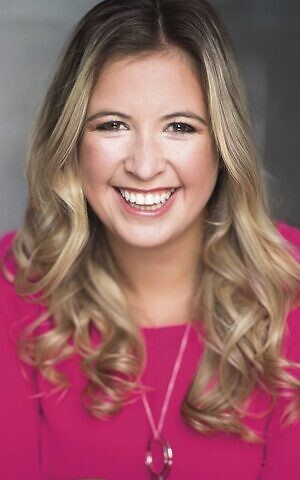 “I wanted Theatre Travels to provide opportunities to present well-written authentic and realistic female characters. Women can be flawed and that’s fine,” she explained. “[I also wanted to] create a space where it would be a female trying to drive other females who all grow together.”

Fisher said she was also at a bit of a loss when she finished her university degree, explaining that you don’t just graduate and end up at Sydney Theatre Company. With so few job opportunities, she decided it was time to create those opportunities for herself, and other people in her position.

In 2018, Theatre Travels debuted their first production. The Sweet Science of Bruising will be the theatre company’s 20th.

The Sweet Science of Bruising, which stars Emanuel School graduate Davey Seagle, is set in 1869. But don’t let the period piece fool you. The hard-hitting, thought-provoking production tells a very modern tale.

“I want to do more than just entertain you for an hour. Netflix can do that,” she laughed. “I need to inspire conversation.”

Which is exactly what The Sweet Science of Bruising does, focusing on dark and serious themes through the beautiful moments of friendship.

The production touches on gender equality, equal access to education, domestic abuse, medical abuse, abortion, and the list goes on.

“This play is set in 1869. It’s 2022 and it’s still relevant,” Fisher said, explaining that she read the script in 2020 when Australia was in the midst of the shadow pandemic, experiencing the highest rates of domestic violence ever recorded.

“I thought, well if this isn’t a call to action to have these conversations and start to think about how we are actually going to make impactful change, in 200 more years we’re going to talk about the same things.”

While Fisher acknowledges that the conversations are uncomfortable, heavy and taboo, talking about these issues from a political podium isn’t working, which is why she believes productions like The Sweet Science of Bruising are so important.

The Sweet Science of Bruising is showing at Flightpath Theatre until July 2. For tickets, visit flightpaththeatre.org/whats-on/sweet-science-of-bruising