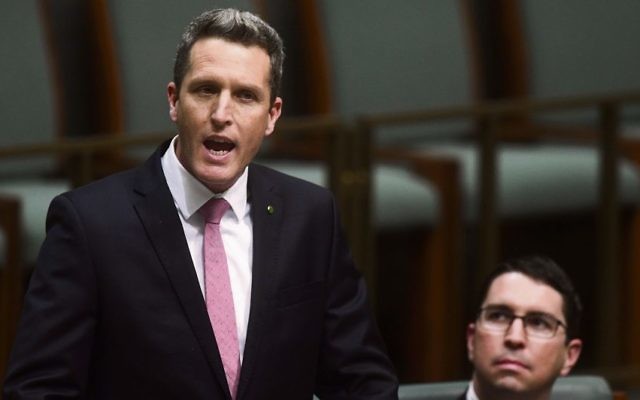 AS the Australian Labor Party battles against anti-Israel elements within its ranks, leader Bill Shorten has stressed that a “Shorten Labor government will be committed to maintaining close ties with Israel”.

Last week Melissa Parke, Labor’s candidate for the WA seat of Curtin, pulled out of the election race over comments she made about Israel.

This week sitting Labor MP Josh Wilson is under pressure because he claimed that Palestinians are killed at Israeli checkpoints. And it has emerged western Sydney Labor MP Susan Templeman likened the situation in the West Bank to apartheid. 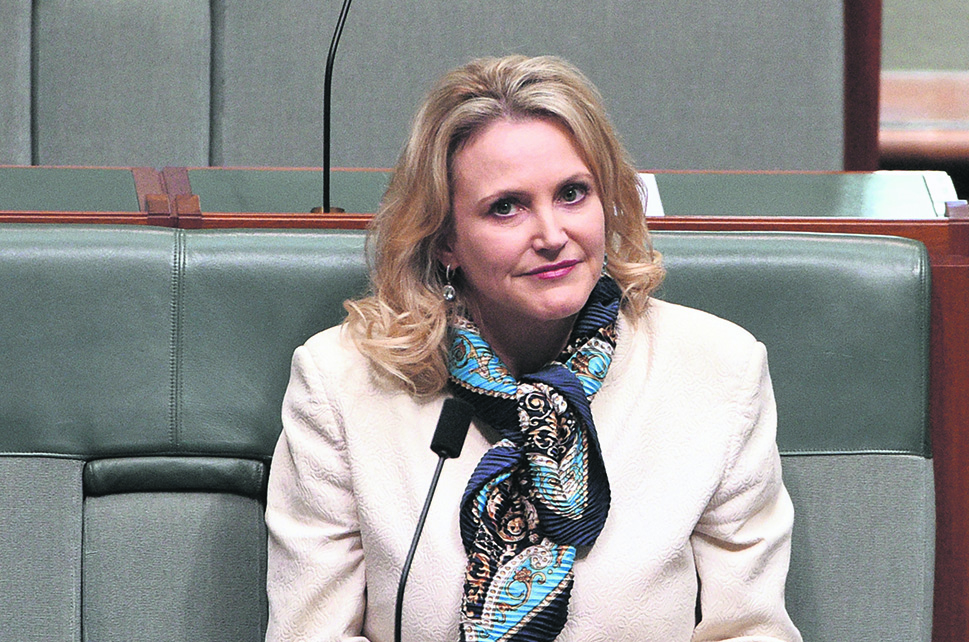 “They are going to turn Palestine into Swiss cheese and that is what is happening,” he said.

“Checkpoints in Palestine are like holding pens or cattle runs.”

Jewish leaders have blasted Wilson, but Shorten insisted the party is a great friend of Israel.

“Labor’s policy is crystal clear – we support a two-state solution, which recognises the right of Israel and Palestine to exist within secure and recognised borders,” Shorten said.

“The Labor National Conference confirmed this position as late as December last year.

“That position will not change.”

He noted that under Labor foreign minister Herbert Evatt Australia cast the first vote for the establishment of the Jewish homeland at the UN in 1947.

“We will continue to nurture the friendship between our two nations which has proven so fruitful for both Israel and Australia. That is my pledge.”

“The Australian Labor Party was instrumental in the creation of the State of Israel and our community can have great confidence that a Shorten Labor government will be a strong friend of Israel’s and our Australian Jewish community.”

Meanwhile, Israeli ambassador Mark Sofer warned, “The obsession with demonising Israel, which thankfully is the domain of the few, does not at all help the Palestinians and serves only to hamper possible rapprochement in the Middle East.”

Sofer later clarified that Israel will continue to have a close relationship with Australia, no matter the outcome of the election.

Wilson’s remarks are among a number of controversial comments marring the WA Labor party in recent times.

Templeman reportedly told the same APAN event in December that “essentially there is an apartheid happening” in the Middle East.

“Depending on if you are Israeli or Palestinian you use different roads,” she said. “You have different opportunities in life dictated on whether you are Palestinian or Israeli.”

And WA Labor senator Sue Lines has also come under fire after taking aim at the “Israel lobby” while addressing the launch of WA Labor Friends of Palestine last month.

“Sadly, Israel-Palestine is one of those areas where it’s hard for [Labor] to move forward,” she reportedly said.

“Not so much for those of us who are supporters of Palestine, but because the Israeli lobby is so powerful within the party and outside of the party and it really does impact on the sort of movement we’ve been able to make in our policy.”

Lines was a guest speaker at the same event as Parke, who last week withdrew as Labor’s candidate for the seat of Curtin after claiming, among other things, that Israel had a “fully fledged system of apartheid”.

Parke defended the remarks, arguing it was “not antisemitic to protest injustice”, but said she did not want to be a distraction in the election campaign.

Executive Council of Australian Jewry (ECAJ) co-CEO Alex Ryvchin said she should never have been endorsed by a major political party.

“Her views on Israel have long been characterised by extremism, malice and dog-whistle attacks designed to appeal to fringe elements of our society,” Ryvchin said.

On Wilson’s remarks, he noted that they “fail to appreciate that Israel’s real security needs come in large part from dozens upon dozens of Palestinians coming through the very checkpoints of which he speaks to detonate themselves in Israeli cafes, nightclubs and restaurants, ripping thousands of Israeli lives apart”.

“Even so, every day, over 80,000 Palestinians cross into Israel without incident except when they are found armed or try to attack Israeli soldiers or civilians,” he added.

Executive director of the Australia/Israel & Jewish Affairs Council Colin Rubenstein condemned Wilson’s comments as “both insulting and insidious”, and said they should have “no role in our national debate”.