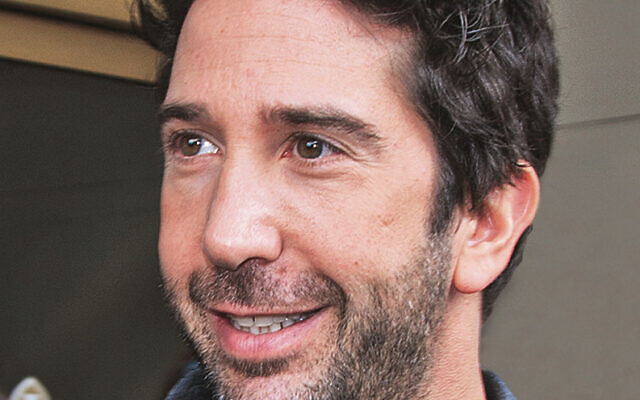 The much-hyped Friends reunion, released in May, created a lot of joy among fans of the long-running sitcom.

Ape-arently, it seems not everyone was happy though.

Monkey handler Mike Morris has slammed star Jewish David Shwimmer, who played Ross on the show, for comments he made about his monkeys.

In the special, Shwimmer declared that the worst thing about appearing on the show was working with Marcel the monkey – who was actually played by two monkeys.

“The monkey, obviously, was trained. It had to hit its mark and do its thing right at the perfect time,” Schwimmer said.

But he said things “would get messed up because because the monkey didn’t do its job right”.

This prompted a harsh response from Morris, who told the UK’s The Sun that the monkeys were fine with the rest of the cast and only played up with Shwimmer,.

“If anything he threw off their timing if we want to be truthful,” Morris said.

“Schwimmer was fine with the monkeys for the first couple of episodes and happy to be there, but people would laugh at the monkey and I think he got jealous because it wasn’t him getting the laughs.”