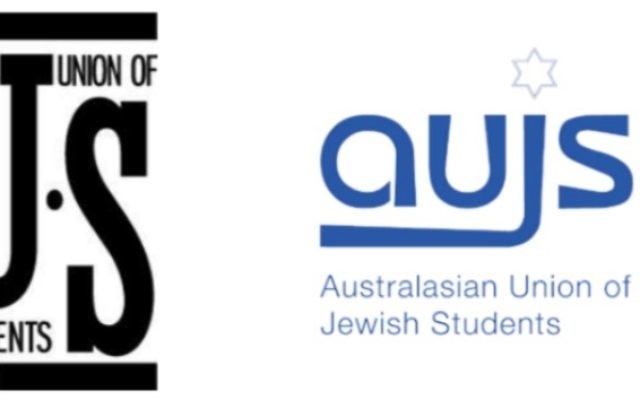 The National Union of Students and the Australasian Union of Jewish Students are working together to combat anti-Semitism on campus.

THE National Union of Students has joined forces with the Australasian Union of Jewish Students to condemn a spate of anti-Semitic incidents during the first week of the academic year.

There were also reports in student newspaper Farrago of leaflets being handed out at the University of Melbourne, stating, “it’s ok to be white”.

The people responsible called one student “a faggot” and spat when another student identified herself as Jewish.

“Unfortunately, these events are examples of the systemic rise of anti-Semitic incidents across Australian university campuses,” the NUS and AUJS statement read, noting a 9.5 per cent increase in incidents last year “creating an increasingly hostile campus environment in which it is hard for Jewish students to feel safe and protected”.

The two unions went on to commit to engaging with universities’ administration and student unions to “ensure that our higher-
education institutions are tolerant and safe for Jews and all minorities”.

Last December AUJS passed a resolution – “We must act against anti-Semitism” – at the NUS national conference, calling on the union to condemn anti-Semitism as defined by the International Holocaust Remembrance Alliance (IHRA) and actively collaborate with AUJS to ensure Jewish students felt safe on campus and within NUS itself.

“This resolution has reinvigorated the relationship between AUJS and NUS to one of active collaboration and positive engagement,” said AUJS national chairperson Saul Burston, adding, “We are united in our shared goal of ensuring that universities are welcoming and tolerant environments for all students.”

He noted that in 2018 AUJS and NUS would be collaborating to ensure the IHRA definition is adopted at campuses across Australia and that they “look forward to implementing an educational campaign across universities to further awareness of anti-Semitism and discrimination”.