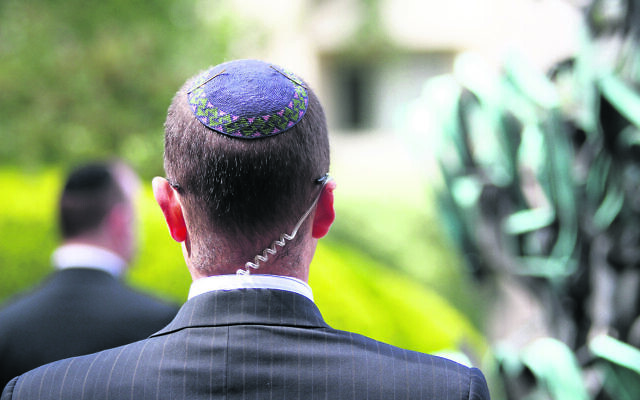 TWO envelopes containing antisemitic material have been sent to a Melbourne Jewish community organisation and to a well known individual in the community.

The envelopes contained a CD with the wording “The Aryans” on it, as well as a threatening note “Death of the Jews Secret Masterplan”.

The Jewish Community Council of Victoria (JCCV) reported that the material was handed to the Community Security Group immediately and both matters have been reported to Victoria Police for further investigation.

JCCV president Jennifer Huppert said, “This type of incident is distressing both for the recipients and community at large.”

Describing the incident as “calculated to traumatise, sow fear”, Anti-Defamation Commission chair Dvir Abramovich added, “Though we take these hate crimes very seriously, we will not be intimidated.”