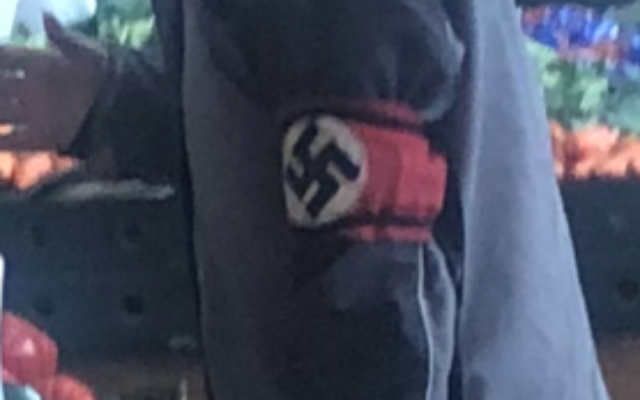 TASMANIA is the latest state to announce its intention to ban the Nazi swastika, following Victoria, New South Wales and Queensland.

Attorney-General Elise Archer announced the proposed legislation – which would criminalise the symbols from being used outside of educational purposes – last Sunday.

“The display, when used for hate and fear rather than educational purposes, or the promotion and sale of the swastika or other hate symbols, is offensive and distressing and a breach of community and moral standards,” she said.

“Our government strongly condemns the display and sale of these symbols when used for hate and fear, and recognises this material is highly offensive and causes immense distress.”

She acknowledged that any criminalisation of the display of Nazi symbols “will recognise where there is a genuine need to display a symbol, including for historic or educational purposes”.

“This includes the display of Holocaust memorabilia as part of our government’s proposed Tasmanian Holocaust Centre which will serve to educate the public and honour the victims and survivors,” she said.

Archer said work was “already underway” on options to prohibit the display of Nazi symbols and the Tasmanian government would look at the proposals in Queensland, NSW and Victoria.

“A couple of years ago, a resident in a regional area of the state rang the congregation stating his dismay about a neighbour displaying a Nazi flag. He was very frustrated that the police or government were powerless to take any action,” he said.

“In these times of rising antisemitism and extremism, we welcome this initiative. We look forward to collaborating with the Attorney-General, local community members and our associates at the ECAJ on this important matter.”