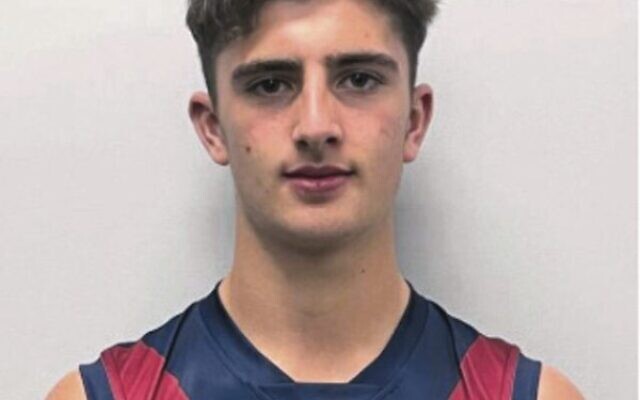 Former AJAX Footy Club junior Harry Sheezel is in a rich vein of form at NAB League U19 level for the Sandringham Dragons, who have begun the season with 2 wins and a loss.

Athletic and evasive, Sheezel was strong all game in the forward pocket, consistently applying pressure.

Dragons’ forwards coach Mark Cooke said, “We like Sheezel in the one-on-one [contests] deep – it shows his talent … and we need to give him more space for his leading patterns.”

Landen ran close to her best time, finishing 7th in 2 minutes and 6.33 seconds.

She plans to compete in the Israeli Athletics Championships being held in July.

Among the champions were Maccabi’s boys teams, the U12 Falcons, and the U14 Giants.

Meanwhile, lots of fun – and fitness – were enjoyed by children at a school holiday basketball day camp, run by coaches and senior players from the club.

It was all for a great cause – raising funds for Australia’s 3×3 and open basketball Maccabiah squads. 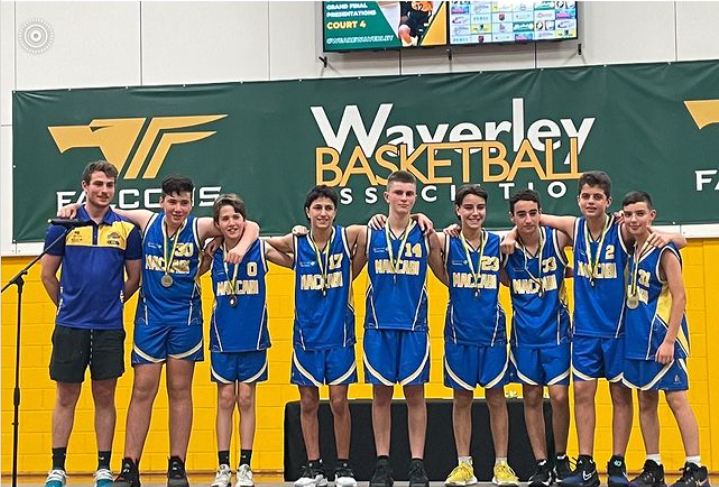 Armadale Bowling Club, whose membership of almost 240 includes Jewish bowlers, completed a successful season prior to Passover, with 9 of their 15 teams in finals.

“We look forward to even better things, and are always keen to welcome new members,” Broder said. 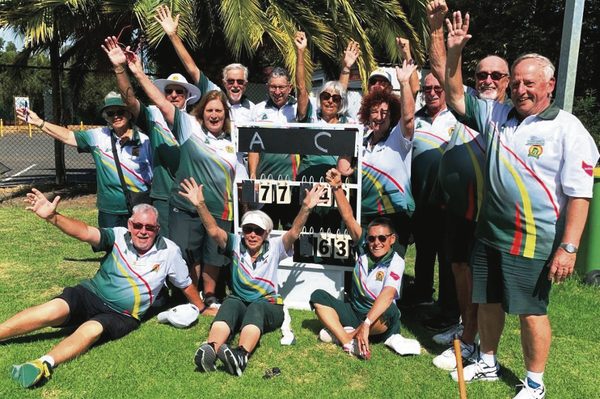