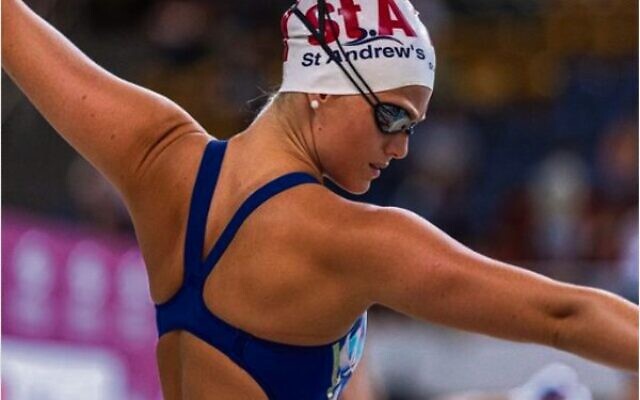 Ashley Weill at the 2021 Queensland Long Course Swimming Championships at the Gold Coast.

ASHLEY Weill, 20, swam in three women’s backstroke finals at the Queensland Championships in the Gold Coast in mid-December, winning one of them.

The former Melburnian – who moved to the Sunshine Coast to start university last year – then came second in the 200m, won by USC Spartans’ Tahli Thornton, and completed her meet by coming ninth in the 100m.

“Little steps in the right direction,” Weill said of her results.

“It’s been a challenging year in the pool for me, but a year full of learning, growth and new experiences.”

MACCABI Athletics Club life member Jemima Montag – who came sixth in the 20km women’s race walk in Tokyo in her debut Olympics – was the special guest speaker at the club’s 60th AGM and award presentation at Caulfield Park Pavilion on December 15.

A Maccabi Spirit award was presented to Ilia Eligulachvili.

As it heads into the mid-summer break, Maccabi is coming third out of 11 clubs on the Athletics Victoria Shield League Division 5 ladder. The next round is on January 15. 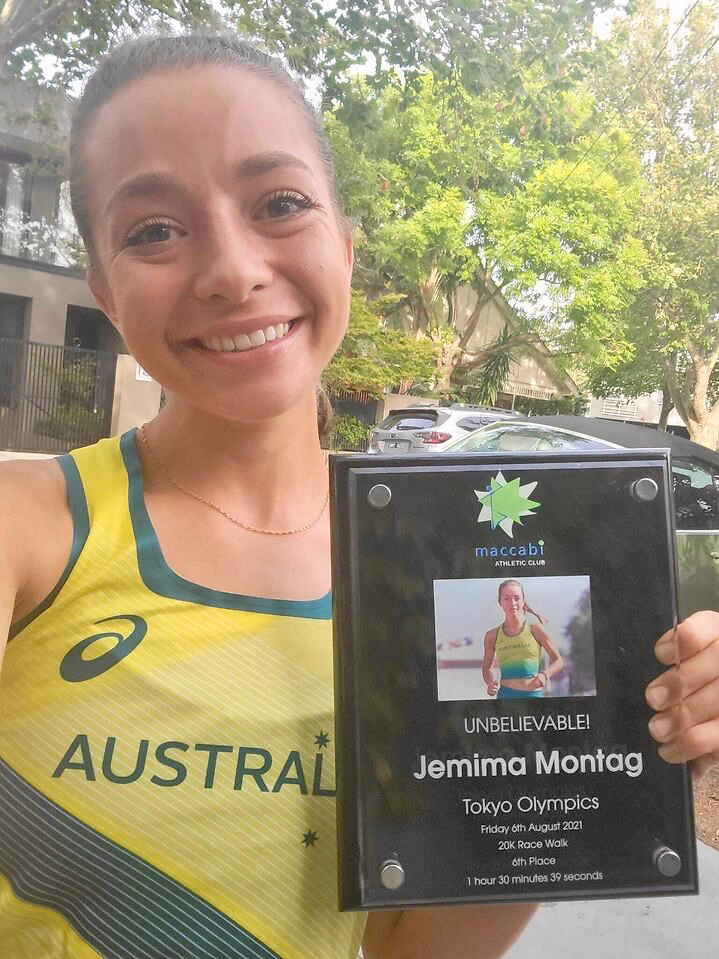 The Maccabi FC Caulfield U14 Blue team finished undefeated in a 5-a-side tournament organised by Riversdale FC this month, topping their group against three other clubs.

Key to their five wins and one draw was solid defence, plus quality goal-creating opportunities. 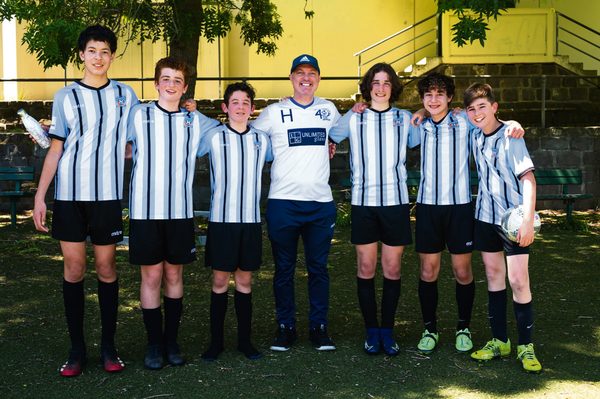 Meanwhile, there was an excellent turnout, particularly by girls, at the club’s end of year junior football clinic.