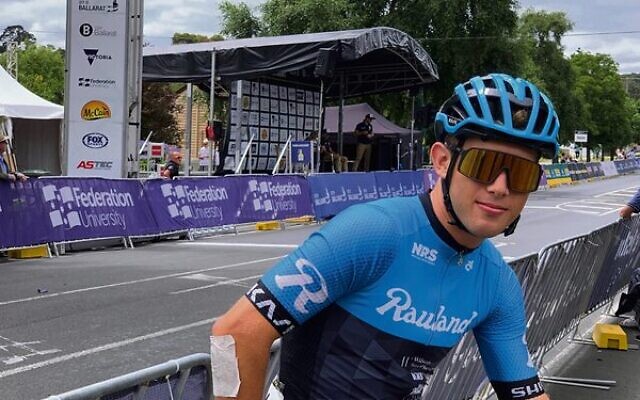 Brayden Bloch excelled in the U19 road race at last weekend’s National Cycling Championships in Ballarat, finishing 7th in a field of 65.

The talented Sydney teen positioned himself perfectly as the hilly 9-lap, 104km race progressed, keeping in touch with the lead group of 15.

He successfully caught up to them with 7km left, and featured in a sprint finish.

Bloch told The AJN, “Being there in the finish, with the best juniors in Australia, has given me a lot of confidence and motivation to keep doing what I am doing”.

He was equal 49th after the first round with a decent score of +1, and was still +1 after 15 holes in the second round, but missed the cut score of +2 due to a double bogey, and two bogeys, in his last three holes.

Afterwards, Fuchs reflected on the “incredible atmosphere and an amazing course”, adding that despite his tough finish, there is “plenty to take from it”.

An added bonus was that his dad got to be his caddy at this massive event. 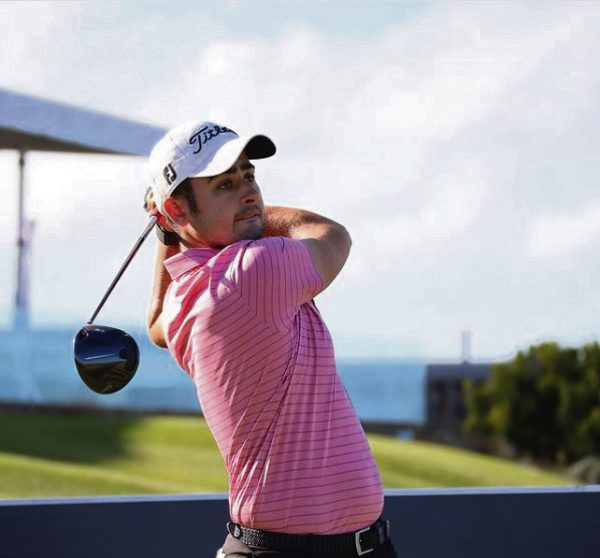 BARELY two years since making his international kart racing debut in Las Vegas when he was just 10, and after spending November racing in Europe, Melburnian Brad Majman feels grateful to be beginning this year in Italy.

The talented youngster flew there last week, where he will be driving in the World Series of Karting (WSK) Champions Cup in Adria on Sunday, January 23.

He will then remain in Europe for a further six WSK junior series races, with the aim of improving his skills and experience.

“2022 is going to be big – thanks to my family and everyone involved in helping me,” Majman said. 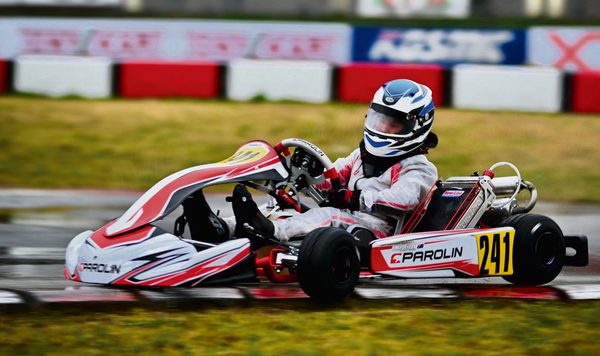