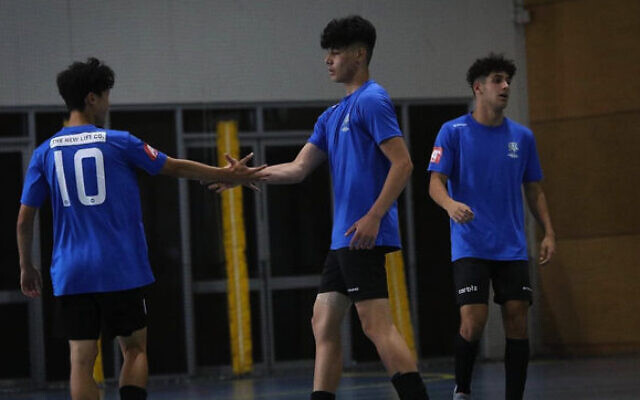 Hakoah heads into the semis

HAKOAH completed its last regular round of the Sydney spring futsal season last Saturday at Valentine Sports Park against Mountain Majik with mixed results, but will begin the semi-finals with plenty of ambition and enthusiasm.

Its 16 boys’, 15 girls’ and 14 boys’ teams had losses, but the latter’s effort was admirable as they only lost by 2 goals and showed plenty of spirit, despite their match day squad comprising mostly of players aged 13 and one player aged 11.

Hakoah’s 17 girls’ team won their match in the last seconds, via a stunning 10m penalty goal that was executed perfectly under pressure.

The youth men’s team managed a sneaky, narrow win, despite fielding a severely-depleted squad including no reserves.

Hakoah’s women’s team enjoyed a comprehensive win, and the club’s men’s team had a draw against a strong ‘Green Machine’ line-up.

Like their youth team colleagues, they were missing a few players on match day, and also had to negotiate their way through a 10-minute period when they had a player in the sin bin, but their defence was able to hold strong.

The Maccabi NSW Jewish Open golf championships were due to be played on December 9 at Monash Country Club, but wet weather meant the event has been postponed until early next year.

However, a preliminary A Grade stroke play round, featuring nine players, took place on December 5, in tough, windy conditions.

Barry Reichman shot 75 to lead by 5 shots from Roy Vandersluis and Dave Greek.

What made Reichman’s round even more impressive was that he was hit with a 2-shot penalty on a hole for playing off the wrong tee.

Vandersluis’ round was notable too, given he’d played a round of golf earlier that day at his regular club, The Lakes golf club at Eastlakes, on the other side of the city. 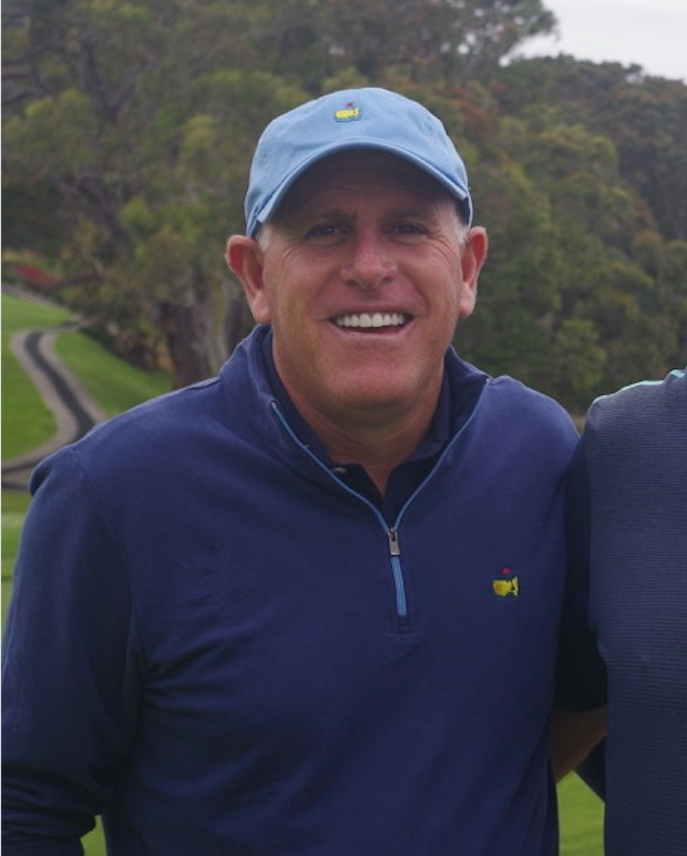 SYDNEY FC last week announced there will be an intake of 119 footballers from across NSW to represent its Academy during the 2022 football season.

Sydney FC’s youth/academy technical director Kelly Cross congratulated all selected players, adding, “We are all looking forward to a successful season, but most importantly, watching our players and staff understand more about themselves as footballers and coaches, and become better clubmates.”

AS the term 4 junior basketball season approaches finals time, Maccabi NSW Basketball Club’s juniors played some brilliant hoops last round last weekend.
It’s U12 Bulls won by the biggest margin of the round, 69-3.
Other good wins posted by Maccabi teams include the U12 Clippers, who got up by 28-12, and the U10 Celtics, who prevailed over the Hoopsters by just point in a thrilling game – earning themselves the accolade of being Maccabi’s Team of the Week.
And while just missing out on victory, kudos goes to the Maccabi U12 Magic for their strong team effort, battling hard until the final buzzer. 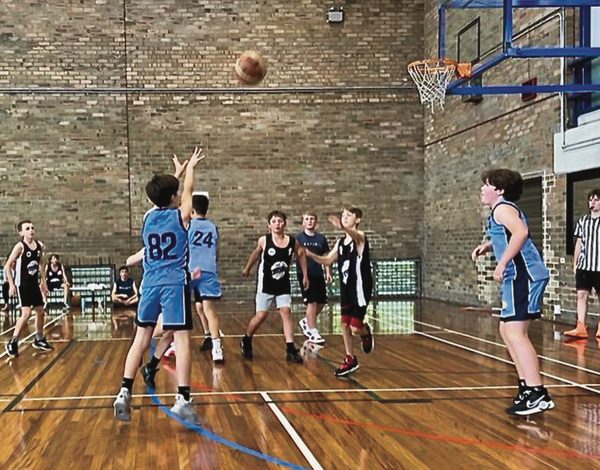 The U12 Maccabi Bulls in action last Sunday.