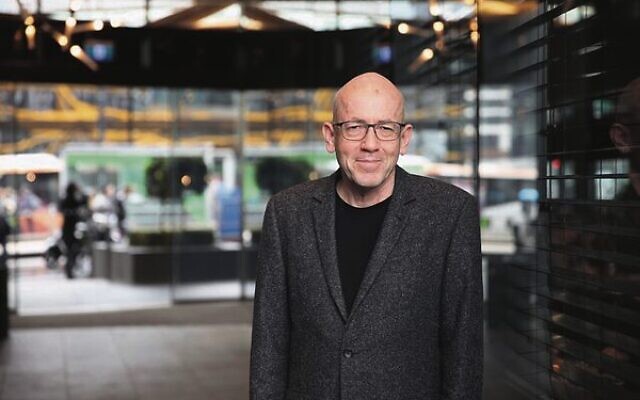 Celebrating literature, stories and ideas, the theme for this year’s Sydney Writers’ Festival, Change My Mind, is one that resonates with Jewish author Morris Gleitzman.

“After two years of literary conversations that for me mostly involved talking to myself in the bathroom, I can’t wait to be once again part of a physical community bothering each other’s brains,” Gleitzman told The AJN.

“I think changing minds is a perfect theme for this freedom, or at least parole, festival. One of the dangers of several months at home is the temptation not to change one’s underwear quite enough, and I fear our minds may have been similarly at risk.”

Gleitzman will be in conversation with ABC Radio’s The Bookshelf presenter Kate Evans, talking about his Once series.

For decades, Gleitzman has been one of Australia’s most beloved authors, with generations of young readers growing up engrossed in his stories, from Blabber Mouth to Sticky Beak, to his work with Paul Jennings.

Then, he introduced the world to Felix, and for the past 15 years, this brave, kind boy has shared his life as a Jewish boy in Nazi-occupied Poland. While a novel for children set around the Holocaust did attract some parental criticism, Gleitzman said that this soon dissipated.

“The capacity of young readers is to embrace a story on all levels, to connect at a very deep emotional level with the characters and their journey, and for that deep emotional connection to be in no way a traumatic or a negative or a damaging thing,” he said when discussing the fourth book in the series, Soon.

“For it in fact has given rise to conversations and thoughts … That to me is absolutely what stories are about.”

Now, he’s discussing Always, the final book in the series.

“It’s a complex one, finishing 15 years’ work with a particular character, but it’s not really a farewell. You can’t write seven books about a character’s life, particularly his inner life, without a friendship developing that’s as palpable and real as any enduring friendship,” Gleitzman admitted when asked to share his thoughts about saying goodbye.

“While I don’t plan to write any more with Felix, I’m hoping to have lots more conversations about him with readers. I’ve already discovered a conversation about Felix is also a conversation with him.”

He even teased a possible story about Felix’s daughter in the future.

During the festival, which runs from May 16-22, Gleitzman will also be in conversation with acclaimed and highly influential artist and graphic novelist, Art Spiegelman. 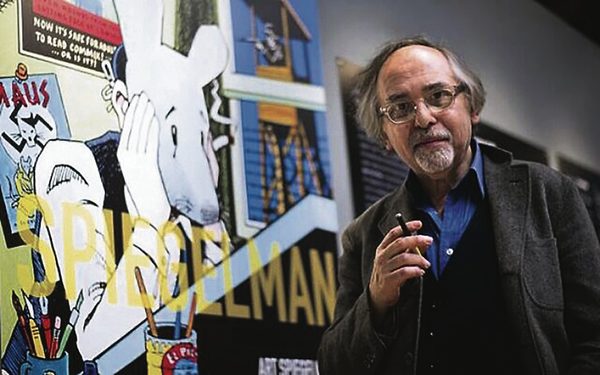 Spiegelman has been in the news recently, largely due to the Tennessee school board’s decision to remove his iconic Holocaust novel Maus, which won the 1992 Pulitzer Prize, from the curriculum.

Spiegelman will appear via video link, reflecting on his career. It’s a milestone moment for Gleitzman who said he has always admired Spiegelman’s comix work.

“For him to use that part of his own history as his medium of investigation into his family’s history was jaw-droppingly original, and to carry it off as he did was an incredible and wonderful thing,” Gleitzman said.

“Reading it helped me understand, as a fledgling writer, how the emotional power of a story requires some things not to be stated, for spaces to be left instead, into which readers can enter and make emotional connections themselves. Maus demonstrates that this is a visual as well as a textural truth. I’m not sure I’d have been game to embark on the Once series if I hadn’t read Maus all those years earlier.”

Other notable Jewish voices appearing at the Sydney Writers’ Festival include Linda Jaivin, Damon Galgut, who was awarded the prestigious Booker Prize last year for his novel, The Promise, and Steve Tolz.

For the full Sydney Writers’ Festival program and tickets: swf.org.au