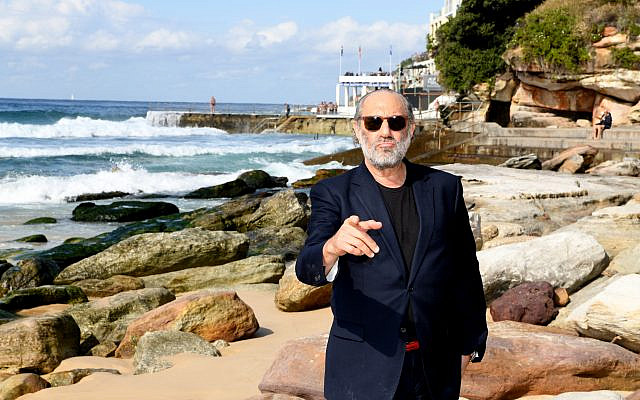 WHILE the latest comedy show by Austen Tayshus is called Never Again, the veteran comedian who is celebrating four decades of stand-up is at pains to point out that he is not about to retire.

Tayshus, the alter ego of Alexander “Sandy” Gutman, is determined to continue his acerbic in-your-face style of humour from behind his dark glasses at clubs and venues around the country for as long as possible, quashing rumours that it’s time for a career change to dentistry.

Tayshus is performing in a three-show season staged by the Bondi Theatre Company at the Bondi Pavilion. Never Again premiered last weekend, with the other shows on October 13 and October 24. 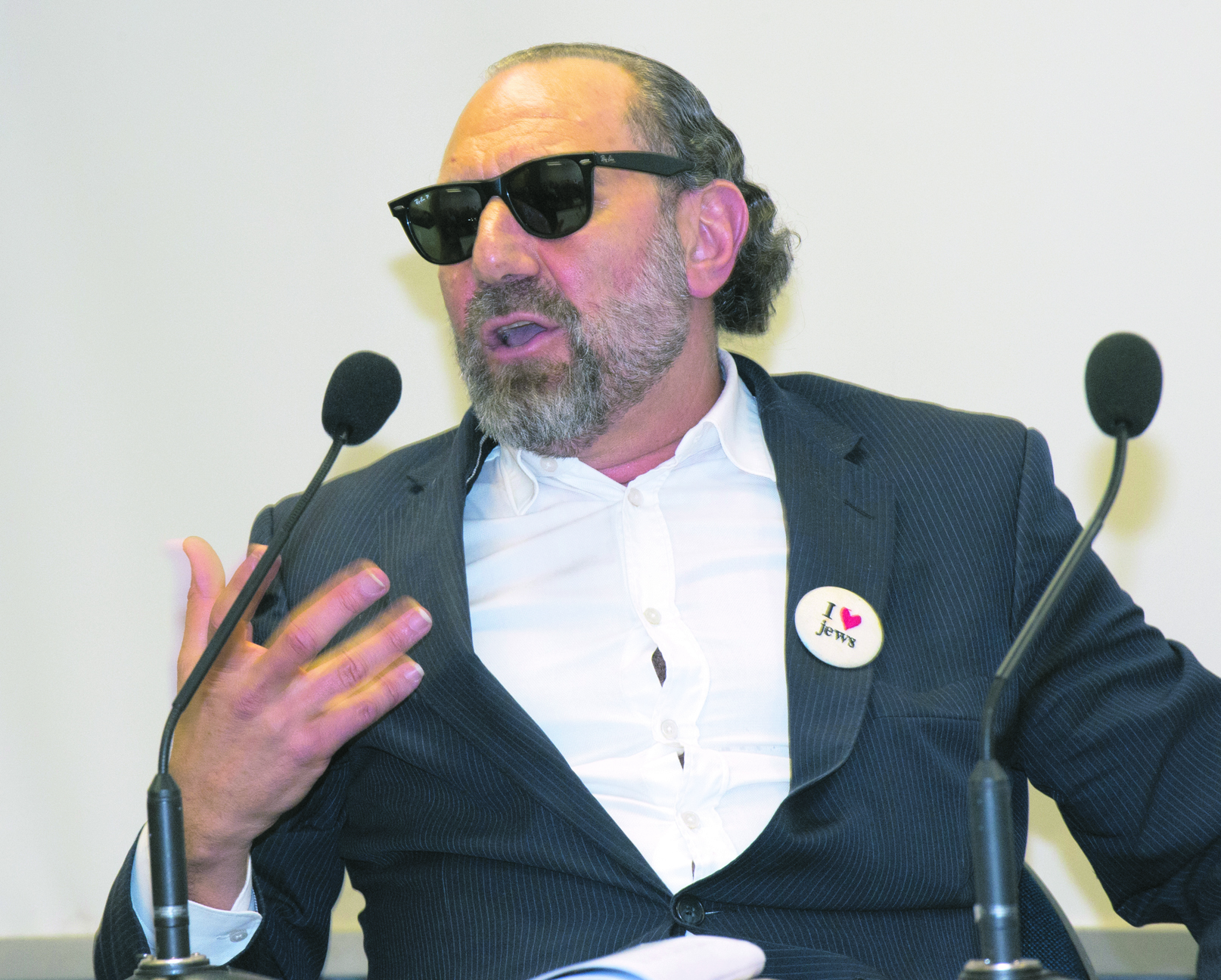 “It was supposed to be a farewell tour, but it’s more like John Farnham’s many non-farewell tours,” Gutman told The AJN this week with a laugh.

“The first show had a crowd of more than 200, mostly from the Jewish community although there were a few goyim there who I could attack!

“It has new jokes, old jokes, plenty of politics and topical issues. I love working with a Jewish audience more than anything because they get the subtlety and the chutzpah of my comedy – they know it is not malicious.”

Gutman is optimistic that plans for a TV series based on his biography, Merchant of Menace, will come to fruition.

“It would cover all the major moments in my life, ranging from my 1983 chart-topping comedy single Australiana and my award-winning film Intolerance,” he said. “I would be closely involved in it and they would have to get the right person to play me in my younger days.”

Gutman grew up in an Orthodox home in Sydney’s eastern suburbs and studied at the School of Film and Television, then got his break at the Sydney Comedy Store in 1981.

Tayshus became a household name with the release of his 1983 comedy single, Australiana, which topped the charts selling more than 200,000 records.

He made more than a dozen records over the years, with the next most successful record being The Phantom Shuffle.

In the 1990s Tayshus moved to LA to pursue a movie career and had a small cameo role in the Sharon Stone movie Silver and starred in Dream Factory.

Returning to Australia in 1997, he wrote and starred the short film Intolerance that won best film and best actor in Tropfest 1998.

For now, the 65-year-old comedian is busy with his stand-up comedy.

Never Again is at the Bondi Pavilion, Bondi Beach on October 13 and October 24. Bookings: bonditheatrecompany.com.au.