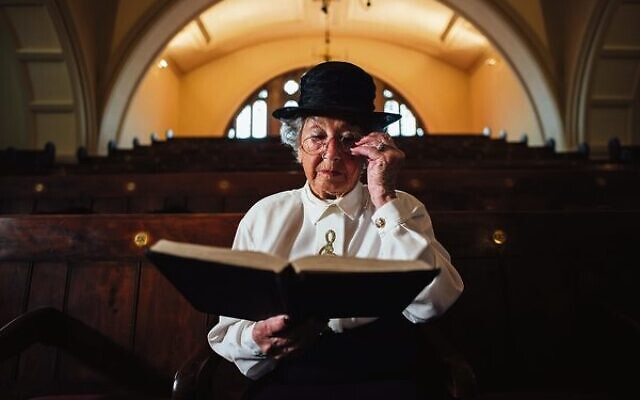 In I Am Here, director Jordy Sank aimed to create a Holocaust documentary that stood apart from others, and that focused on life, not death. The documentary tells the story of the life of Ella Blumenthal, a 98-year-old grandmother who Sank described as “feisty, bubbly and bursting with personality”.

Sank said he wanted Blumenthal’s “extraordinary personality and positive outlook on life” to take centre stage in the documentary. Instead of grisly, harrowing photos and footage typical of Holocaust documentaries, I Am Here features shots such as Ella enjoying a stroll through beautiful scenery to go for a swim at the public pool. 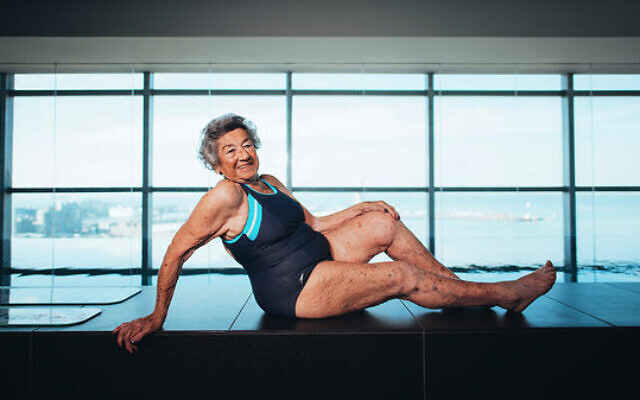 The documentary opts for animation sequences when referring to Blumenthal’s past, as opposed to the usual black and white. Sank said of the decision: “The infusion of animation into the documentary was chosen to give the audience a more personal and emotional perspective of Ella’s experiences, and so that we could show the uplifting moments that occurred alongside the tragedies.”

The film’s title comes from a line in Hebrew that is one of Blumenthal’s favourites: “Baruch Hashem Ani Poh,” which translates to “Thank G-d I Am Here.” Sank calls this “extremely poignant, as she is one of the few remaining Holocaust survivors alive today. She is standing strong and resilient with an unwavering spirit”.

I Am Here aims to teach the Holocaust in a different way for a new generation, and to help instil empathy and understanding in the viewer.

“The younger generations will be the future of Holocaust remembrance going forward,” Sank said. “We want a youthful audience to be able to empathise with what Ella has been through, so that they don’t see the Holocaust as just another piece of history. The only way to have empathy is to have understanding, and we strongly believe that allowing the audience a glimpse into her world is the perfect catalyst for conversations and understanding.”

Sank expands further on Blumenthal’s character and their close relationship, describing Blumenthal as “like a grandmother to me.”

“We FaceTime weekly to catch up,” said Sank. “What Ella has taught me cannot be summed up in words. She has given me a new perspective on life. I hope that this film inspires our audience with Ella’s contagious spirit, just as I have been so inspired.”

I Am Here screens at JIFF. Book tickets.