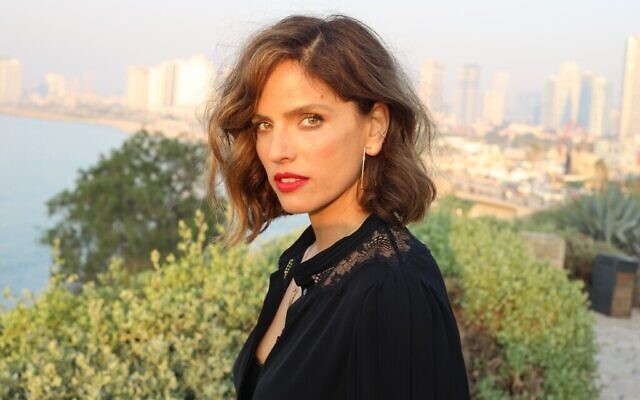 JNF Australia is marking 120 years since Theodor Herzl founded the Jewish National Fund with an impressive international line-up at its annual gala.

As a result of the pandemic, the event has been moved online for the second year in a row.

Over 2500 households tuned in to last year’s virtual gala – a number the JNF team are hoping to reach again this time around at 8pm on October 5, when they celebrate 120 years of linking the Diaspora to Israel and raising funds for life-changing environmental and social welfare projects.

Dermer, one of the Jewish State’s longest serving representatives in Washington, was a key player in the US-Israel relationship between 2013 and 2021 where he was involved in several historic diplomatic achievements. He also served as senior adviser to former Israeli PM Benjamin Netanyahu.

Tishby, previously named one of the 50 most influential Jews in the world, recently released her debut book Israel: A simple guide to the most misunderstood country on Earth, which was published a month before the May Gaza conflict, amid an explosion of anti-Israel propaganda. Media interviews with the pro-Israel activist quickly went viral around the world.

“Our audience will be enlightened by Dermer’s back-stories of key foreign policy developments and inspired by Tishby’s account of how she became a leading global campaigner in defence of Israel,” said JNF CEO Dan Springer.

“We were overwhelmed by the national response to last year’s event and hope that the 2021 Virtual Gala will again serve to uplift and unite our community, in support of our shared Zionist mission and Jewish values,” he added.

‘Building Israel since 1901’ will be the theme of the evening, celebrating all that has been achieved in fulfilment of Herzl’s vision, while turning to JNF’s future vision for the Negev and support of the pioneering new border community of Ramat Herzl.