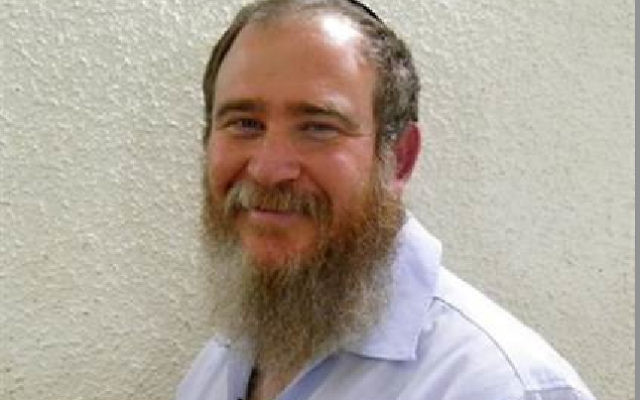 BNEI Akiva Australia has responded to comments made by the secretary general of World Bnei Akiva, Rabbi Noam Perel, which have sparked controversy and backlash around the globe.

Shortly after the bodies of the three kidnapped teenage boys were discovered last week, Rabbi Perel published a post on his Facebook page, urging revenge be sought against the Palestinians for the murders. The post, which has since been taken down, stated: “The travesty will be atoned for with the enemy’s blood, not with our tears.”

He went on, urging the “army of avengers” not to stop at “300 Philistine foreskins”, alluding to the biblical tale of David, who killed 200 Philistines and gave their foreskins to King Saul as the bride price for his daughter.

The UK branch of Bnei Akiva has threatened to cut ties with the global religious-Zionist organisation if Perel is not immediately dismissed.

The movement in Australia has stopped short of calling for his dismissal. However, federal merakez Asher Parkes issued the following statement: “Bnei Akiva Australia would like to reiterate that it is a politically nonpartisan movement that encourages a wide range of views among its members, and is strongly against any incitement of violence or attacks that would result in the harm of innocent civilians regardless of their religion, nationality or ethnicity.”

Rabbi Perel has since apologised for his comments, describing his comments as “widely misunderstood”.

“My words have been misrepresented due to their biblical and poetic style. Particularly in times of national tragedy it is incumbent upon leaders and educators to be more precise and careful in words than I have demonstrated,” he wrote.

The governing body of World Bnei Akiva is due to hold a meeting in Israel within the coming weeks to decide on Rabbi Perel’s future with the movement.