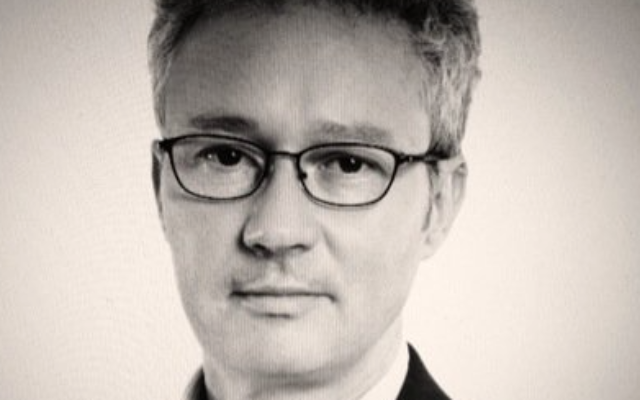 Times of Israel has apologised to Tzedek president Josh Bornstein after a fraudster posted an article in his name.

Bornstein took to Twitter when the article posted in his name was brought to his attention.

Times Of Israel  has now posted a story on its website explaining that the hoaxer opened a blog on the website some weeks ago using Bornstein’s name.

“Times of Israel staff had no reason to suspect this was a hoax, also given that half a dozen posts were published on this blog in subsequent days, all on topic and perfectly reasonable,” the website stated.

“As we found out Thursday (Friday morning Australian time), these posts were taken from Bornstein’s articles elsewhere on the internet.”

The news site said that the imposter published a blog post that was “vile and disturbing in the extreme” and once it realised it was a hoax it was immediately removed.

“We are dismayed that The Times of Israel fell victim to such a malicious and hateful hoax.

“We sincerely apologise to everyone who was affected, directly or indirectly. Most especially, we apologize to Josh Bornstein.”