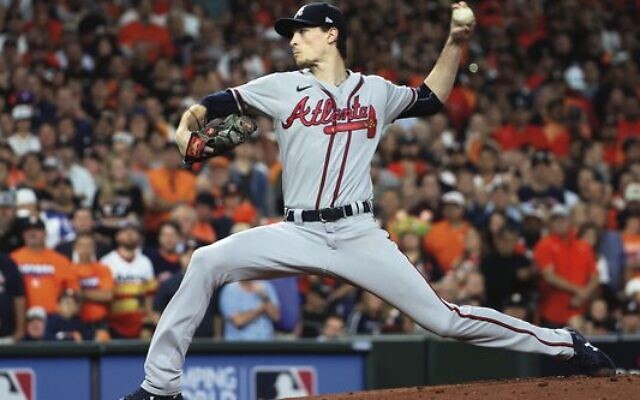 PITCHER Max Fried delivered his Atlanta Braves to their first World Series win since 1995, with six shutout innings in game 6 on November 3, earning the Braves a 4 games to 2 triumph over the Houston Astros.

The 27-year-old lefty held the Astros to four hits, and overcame a mid-match ankle injury, to strike out six batters without surrendering a run.

The game contained what might have been the most Jewish play in any Major League Baseball match-up ever.

In the bottom of the second inning, Astros star third baseman Alex Bregman stepped up to the plate and sliced Fried’s second pitch to right field, where Braves outfielder Joc Pederson easily caught it.

The fourth Jewish player in the series was Astros backup catcher Garrett Stubbs, who came on in the ninth inning of game 6, but did not bat.

For Pederson, it was his second consecutive World Series win, having played for 2020 champions the Los Angeles Dodgers.

Fried said after the win, “I knew it was the last outing of the year, so I knew I could empty the tank.”