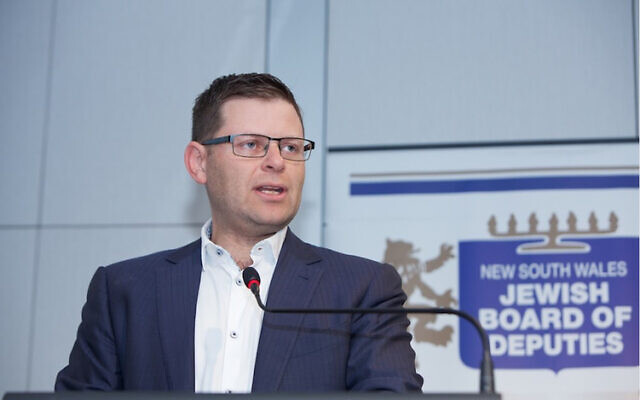 IN what a source has called “the coup of the century”, long-term franchise deputies, many of whom had dedicated years to the executive and/or committees, have been swept aside in the NSW Jewish Board of Deputies (JBOD) elections.

The stunning result is due to a coordinated effort behind the scenes to elect a new ticket who would like to see, according to executive member Yosi Tal, a “better managed and more inwardly looking” JBOD.

“There’s a big group which got together from different political persuasions, a broad church,” he said, explaining there are also a range of ages and experience within the cohort.

“[We have] full confidence in their ability and leadership of the board,” he said, “It’s not about overthrowing either of them.

“Hopefully things will move forward in a collegiate, constructive, manner [that is] good for the community as a whole.”

Commenting generally on the election, Berger said, “It is a testament to the strength and resilience of our community and the board that so many talented people put their hands up for election.

“I wish to thank and commend the deputies who were not re-elected and the candidates who didn’t get over the line for their ongoing commitment,” he continued.

“There are many individuals who have dedicated hundreds of hours to the cause of the board and therefore the community itself. Their tireless efforts have been instrumental in making our community stronger. I thank them most sincerely, and it is my fervent hope that they will continue to remain involved in our important work.”

One long-term deputy who was unsuccessful was incumbent Shoah Committee chair Danny Hochberg.

“From a personal point of view it was a disappointing result as I’m passionate about Shoah commemoration and education,” he said.

“I hope to be able to continue to contribute to our community in the future.”

The void his departure leaves is somewhat lessened however by the election of Julia Sussman, 23, a co-founder of Youth HEAR.

“Having a strong group of young adult leaders elected, and being one of them, is an exciting yet challenging opportunity,” she said.

“I am excited to work with the other deputies, specifically the young leaders, to ensure we represent the voices of our peers while strengthening and furthering the mission of the board.”