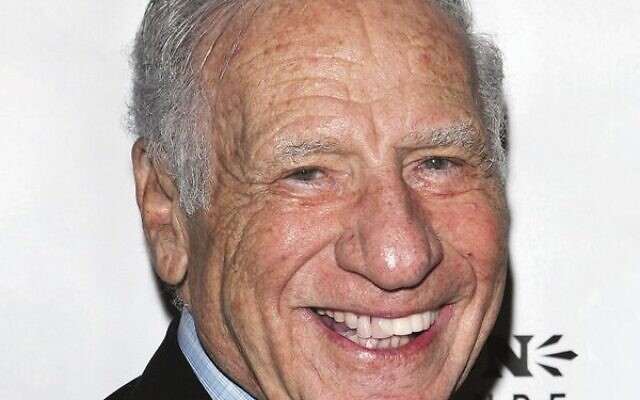 Mel Brooks is still letting his creative juices flow at the age of 95.

AT the ripe young age of 95, legendary Jewish comedian Mel Brooks is making a sequel to History of the World: Part I.

To stream on Hulu in the US, the long-awaited continuation will take the form of a series, Variety reported last month.

“I can’t wait to once more tell the real truth about all the phony baloney stories the world has been conned into believing are history!” Brooks told Variety.

Brooks played a number of roles in the original movie, including the Spanish inquisitor Torquemada in the Inquisition skit.

“We have a mission to convert the Jews,” he sang, after sliding down a bannister, Broadway-style, to greet his prisoners in the torture chamber.

Other sketches covered cavemen, Moses, the Last Supper, the Roman era and the French Revolution, in which Brooks, as King Louis XVI, uttered the immortal catchphrase, “It’s good to be the king.”

The new series will finally fulfil the teaser at the end of Part I, which promised a sequel that would cover “Hitler on Ice” and “Jews in Space”.