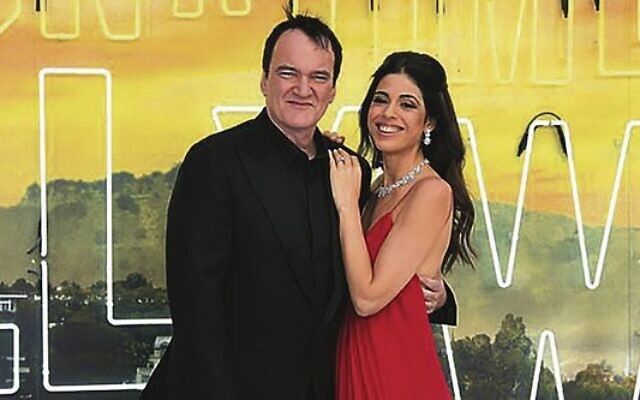 Two years after their first son was born, Quentin Tarantino and his Israeli wife Daniella Pick have welcomed a baby girl.

The couple’s new addition was born at the Ichilov Hospital in Tel Aviv just like her big brother Leo, who was named after Pick’s grandmother, despite many reports claiming he was named by his father after working with Leonardo DiCaprio.

In recent years, Tarantino and Pick have spent an increasing amount of time in Israel. While the plan was to alternate between Tel Aviv and Los Angeles, COVID threw a spanner in the works. “Three to four months became nine to 12 months,” Tarantino said on Jimmy Kimmel Live last year.

The upside for the iconic director? Learning lots of Hebrew alongside Leo. “He can only say one word and that is ‘abba’, which is the Hebrew word for ‘dada’. And a third of the time, he means me. I’m actually learning a lot with Leo because he watches these like, baby TV kind of things and it’s all in Hebrew, so I’m learning with him.”