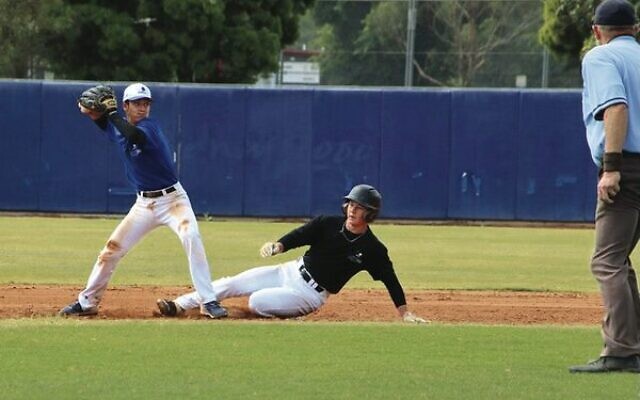 Cal Fingleson fielding at second base in a recent youth league match.

Teenager Cal Fingleson used to play baseball, football and tennis in roughly equal proportions, but baseball has now become his top focus, and for good reason.

Freshly picked in the NSW squad that will compete at the 2022 Australian Baseball U16 Youth Championships in Brisbane from July 2-10, the talented fielder is following an amazing baseball family tradition. 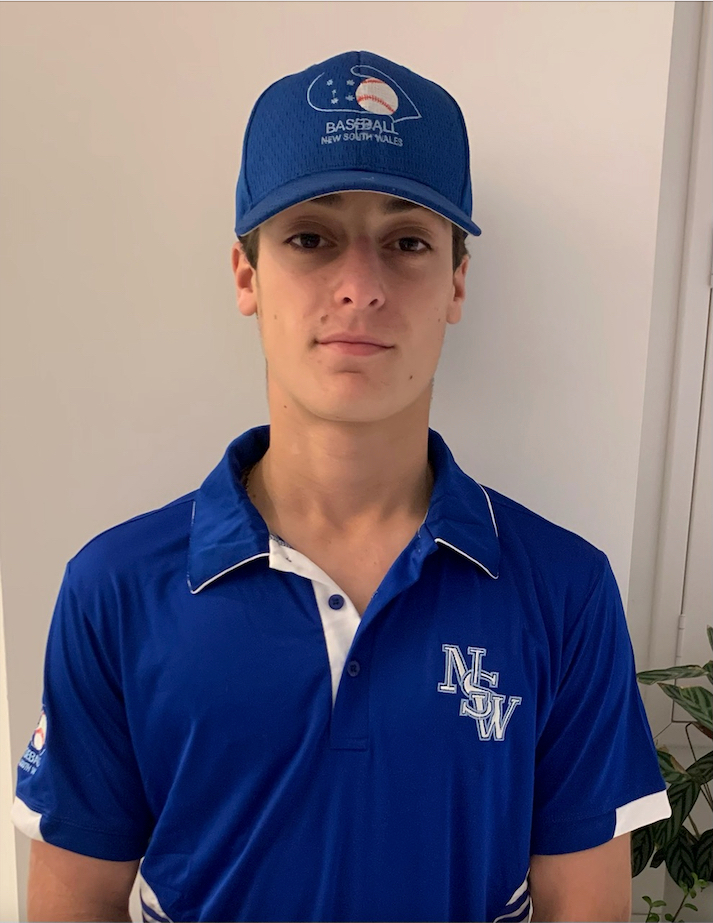 And his dad, Gavin, got his start as a member of a NSW youth team that won a national title, and went on to represent Australia at three baseball world championships, a World Baseball Classic, and the 2004 Athens Olympic Games, when Australia won silver.

After making a mini comeback in 2017 when he played 1.5 seasons for the Sydney Blue Sox, Gavin turned to coaching, and is the current head coach of the NSW U17 squad.

“I’m really proud to be representing the NSW U16s, and be where my dad was 30 years ago,” Cal told The AJN, adding, “That’s always been in the back of my mind – to see if one day we can both say we helped NSW win gold at the nationals, which would be very special.”

“I also see it as a step towards a future playing career in baseball.

“And I thought that dad also being the coach might feel strange at first, but it doesn’t, as my teammates know he has the experience to prepare the team well.

“We’ve had six weeks of training together twice per week, and last week we upped that to three per week, plus some practice matches.” 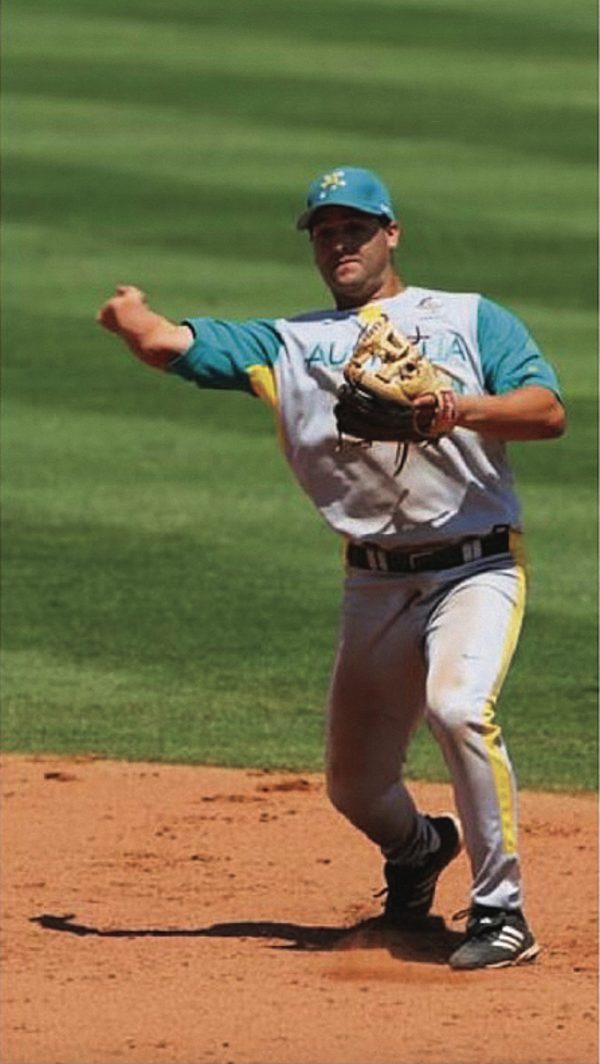 The 15-year-old Moriah College student rose through the junior ranks playing for Cronulla in Sydney’s south, before joining Baulkham Hills Baseball Club, where he plays in the U18 NSW Youth League.

An athletic and accurate fielder with fast reflexes – whether it’s trapping runners at second base or calling the shots when stationed at short stop – Cal sees his strengths as “working really hard, and giving all of myself for the team”.

“Fielding is the biggest part of my game, and what I love the most … I love defending runs, applying pressure, and being in the action.

“Batting is a craft that’s always developing – I enjoy it too, and as I get bigger and physically stronger, that will get better.”

Cal also enjoys playing against older players in the NSW U18 comp, describing it as “definitely a step up, but a good challenge”.

And he is thankful to Frank for being a constant source of encouragement.

“Grandpa goes to all of my games!”

For Frank, it is simply a joy to see representative baseball remain in the family.

“It feels magnificent,” Frank said, “as I’d followed Gavin as he progressed up the ranks in baseball, and now I have the opportunity to follow Cal.” 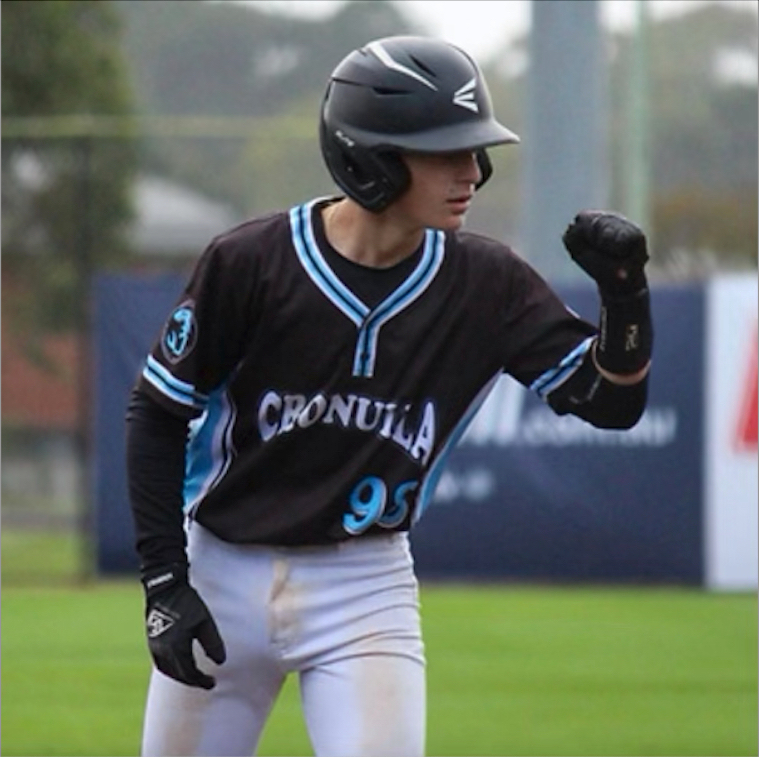 Cal Fingleson when he was playing junior baseball for Cronulla.