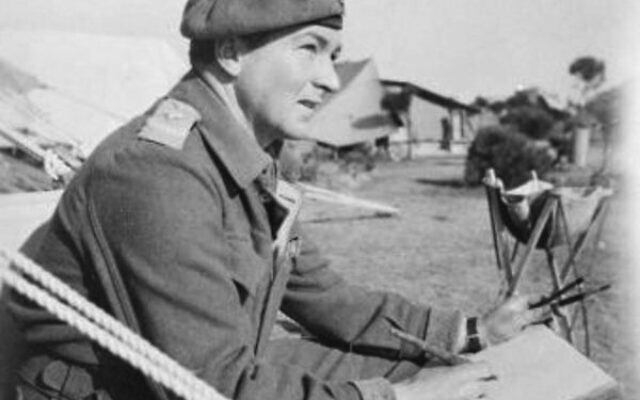 For filmmaker Frank Shields, it all started with an article in 1984 about an Alfred Hitchcock film. F3080 portrayed the horrors with which British and Canadian liberators were confronted at Bergen-Belsen concentration camp in April 1945.

The footage, believed too distressing for the public to see, had been stored in the Imperial War Museum in London for safekeeping.

“There was no film shot in the 20th century that could compare with the images of this one,” Shields told The AJN.

When Shields returned to Australia after viewing the footage, he began to put his own film together. It was quickly shot down. While Shields licensed the footage immediately, US networks had the same idea, and in his words, “They buried me overnight.”

What other filmmakers or networks didn’t have, though, was a connection to war artist Alan Moore.

“After speaking with him, I realised there was a story there, apart from the images. He was one of the first people to actually record the images of the camps through his art,” Shields said. “Belsen was a window into the Holocaust, the images were proof that the Holocaust was undeniably real.

“I started to dig, and started to get stories evolving, and it grew like a mushroom,” Shields explained.

“I think I went completely blind to it all. I started trying to get it all down,” Moore said when describing what he saw on liberation day.

What Shields says is unique, is that Remember Belsen is “told through Australian eyes”.

One survivor who shares her story in Remember Belsen is Olga Horak. 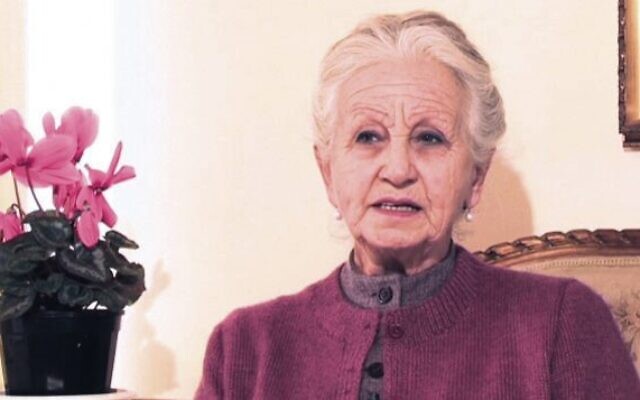 “We must not forget. I don’t want to forget, because it’s an insult to my own beloved family … They have been murdered; they didn’t die. I haven’t got the graves to go to. People can’t understand it. I have been robbed of the best years of my life. Childhood, young teenage years and young adult years. We were robbed of everything. This is very, very difficult to overcome.”

Remember Belsen takes audiences back to April 1945. According to Shields, it gives viewers an understanding of what some humans are actually capable of.

“What I hope to achieve is that the film educates or is used as a tool to show what happens when tyrants and willing accomplices disrespect the lives of others who are not in their orbit,” he said. “It’s about tolerance.”

A preview screening of Remember Belsen is at the Sydney Jewish Museum on Sunday June 19. Book tickets.