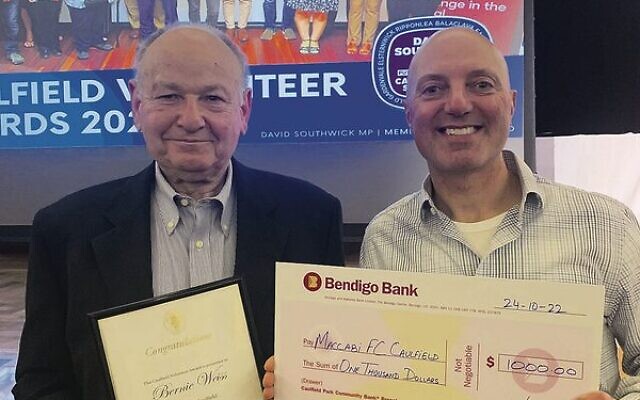 Weiss has been a player, coach and committee member, and regards his most memorable volunteering role at the club as coaching and mentoring its Mini Roos teams.

Weiss’ dedication and love of football is exemplary, and he is always there to help around the club, whenever needed.

Each Local Hero award recipient won $1000 for their respective organisations.

Maccabi Hockey Club’s end of season awards dinner was held at Armadale Bowling Club late last month, marking the end of a milestone year in which an Australian women’s hockey team participated in the Maccabiah Games for the first time.

A summary of the award winners is below:

Training resumes in March in Elwood, on Thursday nights, ahead of the next season, and matches are played on Sundays.

The first of two parts of the 2022 Victorian All Schools Athletic Championships was held last weekend at Lakeside, where Emma De Jong (Lauriston Girls School) again excelled, earning bronze in the U18 girls’ 1500m – despite being sidelined recently with a leg injury. Mt Scopus students Skye Edelstein (U17 400m), Ian Revale (U16 shot put) and Ben Blecher (U15 400m) all made the final in their respective events, and all finished fourth in exceedingly strong fields.

Blecher set a new PB, as did Keira Donner in the U15 girls’ 100m in her debut at this event. 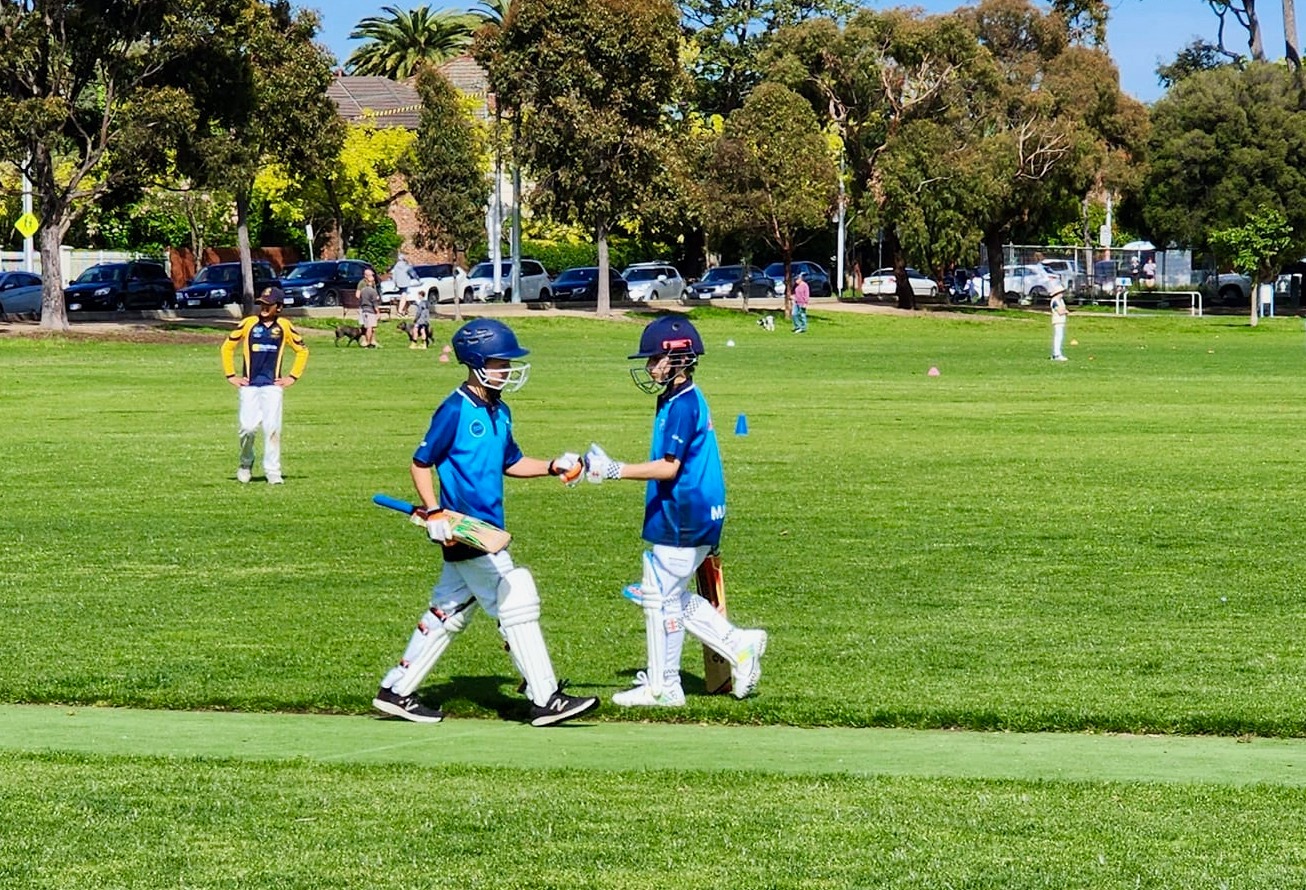 SPRING weather in Melbourne can be quite a nasty delivery sometimes, so while the sun was out last Sunday, 96 players from Maccabi-AJAX Junior Cricket Club took full advantage, enjoying a great round of matches, winning 10 out of 15 across the age divisions.

And when the weather turned cold and wet, the club’s coaches pressed on with training sessions, to the delight of the players, who absolutely love their cricket.