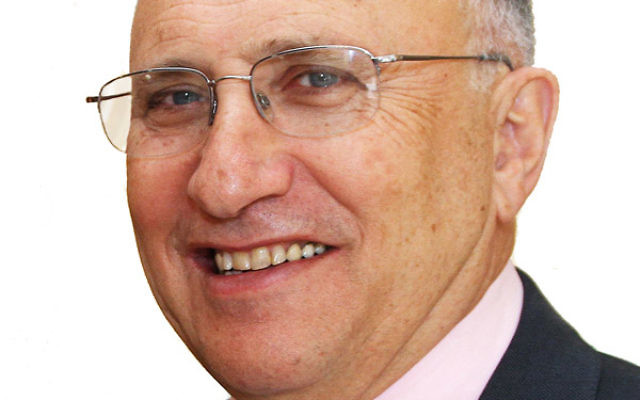 COMMUNAL leaders have cautiously welcomed the announcement by the federal government of a parliamentary inquiry into freedom of speech, but maintain that sections 18C and 18D of the Racial Discrimination Act (RDA) should remain in their present form.

The inquiry, announced on Tuesday, will examine whether the RDA imposes unreasonable restrictions on freedom of speech, and whether the complaints-handling procedures of the Australian Human Rights Commission should be reformed.

Among other things, the inquiry will assess whether the existing processes of the commission are sufficient to ensure that trivial or vexatious complaints to the commission, and complaints which have no reasonable prospects of success, are identified and dismissed at an early stage.

“It is important that Australia strikes the right balance between laws which protect social harmony and mutual respect, and the fundamental democratic value of freedom of speech,” federal Attorney-General George Brandis said. “The purpose of the inquiry is to ensure that we have that balance right.”

Responding to the announcement, Executive Council of Australian Jewry (ECAJ) president Robert Goot and executive director Peter Wertheim said the national roof body “welcomes any constructive and appropriate proposal to improve the complaints-handling process and to identify and filter out unmeritorious complaints at an early stage”.

However, they said they do not believe that any case has been made to alter sections 18C and 18D of the RDA. “Freedom of speech is fundamental to our liberal democratic society but it is not, and has never been, an absolute freedom. Freedom does not mean licensing individuals to do just as they please, because that would ultimately result in the destruction of freedom,” Goot and Wertheim noted.

Australia/Israel & Jewish Affairs Council executive director Colin Rubenstein said, “Section 18C plays an important role in supporting Australian multiculturalism, which is so intrinsic to the cohesion of our society. However, that is not to say that the section and the way it is administered can’t be improved.”

Rubenstein said it is “important to give due weight to the right of all Australians to live free from vilification, to remember the many positive accomplishments of Section 18C in successfully resolving issues of discrimination in many cases, including Holocaust denial and other extreme forms of racism, and to remember that many other cases have been successfully resolved by conciliation”.

“We trust that the inquiry will focus on ways to refine and improve this important legislation, and will not be dominated by the misguided ideologues who are determined to have it repealed,” he concluded.

ECAJ and AIJAC will make submissions to the inquiry, which is expected to take under four months.