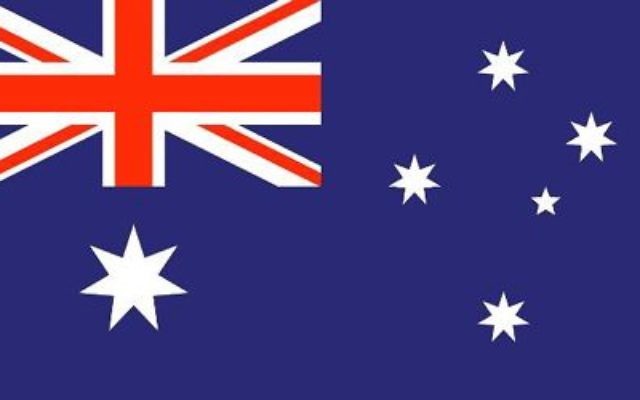 THE official Jewish population of Australia has increased by 9.58 per cent in five years to 97,335 people, according to the latest census figures.

The numbers show an increase in every state and territory across Australia, but they also demonstrate Australia’s Jewish population is ­moving.

Property prices around the traditional Jewish suburbs in Sydney and Melbourne are spiralling out of control and are becoming unreachable for an increasing section of the ­community.

The median monthly mortgage repayment in Australia is $1800 and the median weekly rent is only $285, but prices in the Jewish heartlands of Melbourne or Sydney are drastically dearer.

Victorian young adults face the same issue. The median monthly mortgage in Caulfield is $2167, more than 20 per cent higher than the national average, and the median weekly rent is $360.

And in Victoria, the Frankston Jewish community has nearly doubled in five years.

Demographer Dr David Graham said this is symptomatic of the wider community.

“There are going to be two types of movers,” Graham said.