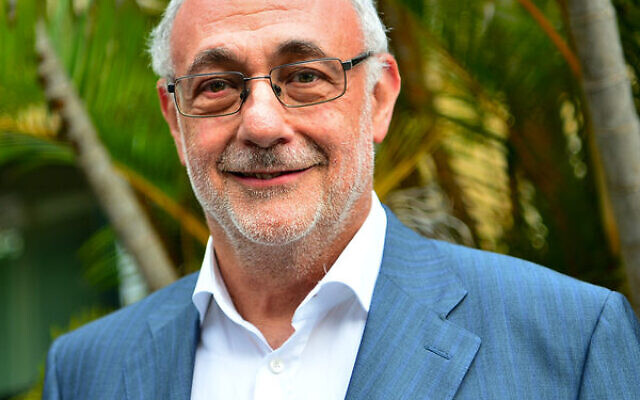 THE Sydney Jewish Museum (SJM) will see in 2022 with new leadership after long-standing president of 11 years Gus Lehrer handed the reins to Greg Shand at its recent AGM.

During his presidency, Lehrer implemented steps to secure the financial sustainability of the museum, including two successful capital appeals.

The museum saw a significant increase in visitor numbers during his presidency and became a central part of the Jewish community’s interaction with the wider community.

“Looking back, the main thing which is a source of satisfaction to me is the profile of the museum has been vastly enhanced, both in the Jewish community and in the general community, as has its prestige,” he told The AJN.

“With the elevation of the profile came significant financial support, which gives the museum the stability and sustainability that it needs.”

He added he was proud of helping to make the SJM “a home for the survivors”.

“It gives them an opportunity to do great things and to feel good about themselves and to interact socially. I think it’s a marvellous thing.” 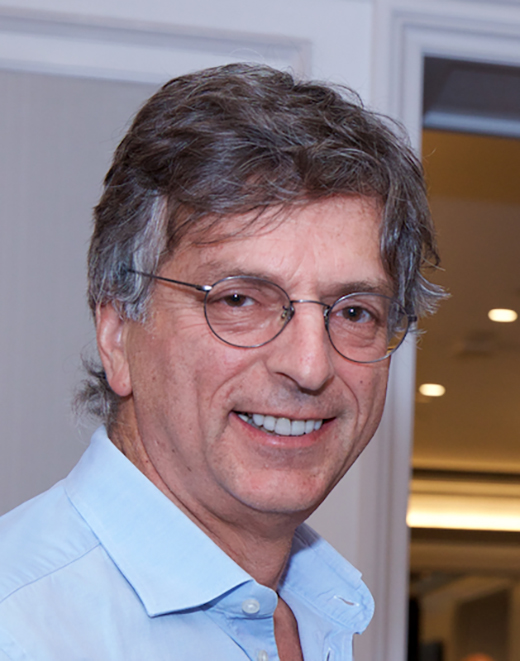 On his successor, Lehrer said, “He is obviously passionate, committed and his heart’s in the right place.

“I’ve got confidence in Greg and I think he’ll do a great job,” he said.

A previous chair of JCA’s Allocations and Building and Capital Committees, Shand played a major role in the establishment of the museum’s foundation and assisted in obtaining the recent $6.3 million NSW government grant.

He and wife Kathy led the Pillars fundraising initiative and have supported the capital appeal and interactive Dimensions in Testimony project.

Shand said he was excited to “add value to what the museum does so well already”.

“The museum is the single best tool to educate the broader population on the important aspects of our community and our history, in particular the Holocaust,” he said.

“It already does a fabulous job in terms of the school students who come to visit. And if we can build on that base to expand the reach that would be a great achievement.”

Paying tribute to Lehrer, he said, “Gus has been a significant community leader for many years and he’s been president of the museum for 11 years, so there are big shoes to fill. That isn’t lost on me.”