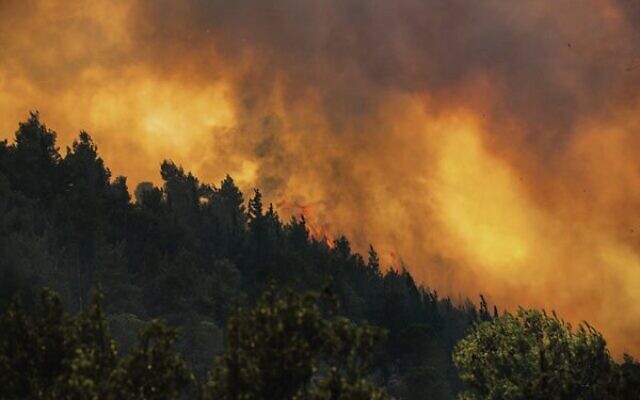 JNF has announced its restoration plan of the burned forest in the Jerusalem mountains. Photo: Amos Luzon

Keren Kayemeth LeIsrael-Jewish National Fund (KKL-JNF) is a non-governmental organisation (NGO) that operates as the National Forest Service in Israel. Established over 120 years ago, KKL-JNF is considered one of the world’s oldest organisations operating in the field of environmental solutions, forestry and fire protection.

As part of the COP27 climate conference recently held in Sharm el-Sheikh, Egypt, KKL-JNF announced on Friday last week two new projects: a nationwide plan for buffer zones for fire protection, and a plan for the restoration of the burned forest in the Jerusalem mountains. KKL-JNF’s chief forester, Dr Gilad Ostrovsky, delivered a lecture at a UN side event at the conference, where he revealed the two programs.

“The climate change crisis led us to focus on fire prevention and forest restoration as primary goals,” said Ostrovsky.

“Our management methods are based on smart intervention, and we conduct ecological surveys in order to protect natural assets in the forest.” 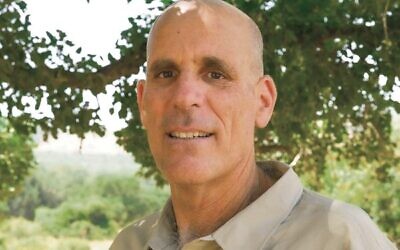 The fire protection program will include a nationwide mapping of buffer zones around settlements, and forested buffer zones will be carried out. The plan will comprise a fire protection plan for each forest that will include planning designated areas for fire protection, ways to move forces, water-filling points and more. In addition, dedicated forestry treatments will be carried out to contain fires such as thinning, pruning, treatment of lying wood materials, changing the composition of species, irrigation and more.

The plan for the restoration of the Jerusalem mountains will include treatment of the damaged forest areas and actions to rehabilitate the forest.

The plan to restore the land in the Jerusalem mountains will first include immediate action to eliminate hazards for the safety of travellers in the forest areas. In the second phase, action will be taken to treat the damaged forest areas proportionately, with an ecological vision that ensures the preservation of the soil, as well as the recovery of the grassy and stunted vegetation in the best possible way. Finally, operations will be carried out to renew the forest.