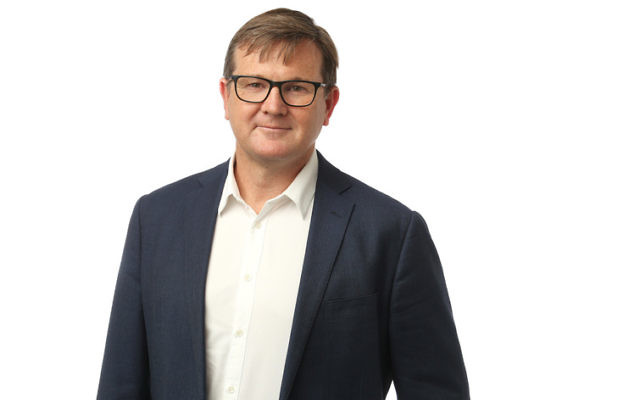 TIM Murray was Labor’s candidate for Wentworth at the last federal election and the preceding by-election, and has put his hand up again “so the people of Wentworth have the choice to elect a Labor government”.

He told The AJN he sees climate change as “the number one issue” in the 2022 federal election.

“The people of Wentworth wanted action on climate change when I first ran, after Malcom Turnbull was dumped in 2018,” Murray said.

“Only Labor can form a government that will take the necessary action to address climate change – we have a comprehensive plan.”

According to Murray, another major issue, especially for younger voters, is the need for a National Anti-Corruption Commission, which “Labor will deliver”.

He said young families “tell me they are struggling, and welcome Labor’s childcare subsidies [policy], that will see the average family in Wentworth receive an additional $4000 rebate” for early childhood education costs.

And for older Australians, Murray said Labor “will spend $2.5 billon on aged care to increase time with nurses and pay them better, and ensure people are served good food”.

Murray describes himself as “a strong supporter of Israel, and an advocate for the bilateral policy position of the two-state solution”.

He added, “Jewish people, like all Australians, have diverse political views … I know that because many voted for me to become a Waverley councillor last year, and we have Jewish councillors representing both the Liberal and Labor parties on council.

“Being a vulnerable community, Jewish schools and synagogues have a very high cost of security,” Murray said, “which is an incredibly heavy burden on the community.”

He continued, “Whether or not I am elected [as federal MP for Wentworth], I will lobby to have a Labor government consider funding the operating costs for security at Jewish schools and synagogues.

“If I am elected, I would have a stronger voice to bring that change about.”