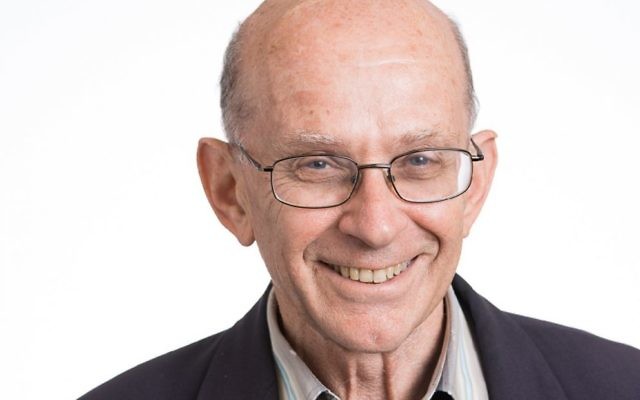 DAILY injections for type 1 diabetics could become a thing of the past within a decade thanks to research being conducted by Israeli and Australian scientists.

The two entered into an arrangement in December with the aim of giving hope to the 120,000 Australians and 21 million worldwide who live with type 1 diabetes.

AFDR director Professor Bernard Tuch said the partnership originated in 2017 when, while in Israel for the 100th anniversary of the Charge of Beersheba, he met with Kadimastem chief scientific officer Professor Michel Revel, who he knew from spending a year training in Jerusalem in the 1970s.

“They have stem cells which they’d developed but they did not have a delivery system whereby you can introduce them without the need for anti-rejection drugs,” he said.

“We’ve developed a delivery system but we were looking for the relevant cells, and so the two clicked.”

Local research is taking place at the University of Sydney (USYD), with the involvement of Queensland University of Technology, who are 3D printing the scaffold used in the device.

Within the next month, Israeli-produced cells will be seeded in the device and implanted into animals at USYD.

“If all goes well and [their] diabetes is reversed, the plan is to repeat the same in Israel, which will be finished by the end of 2019 ready for application for initial human trials in 2020/21,” Tuch, a member of the Sydney Jewish community, told The AJN.

At that stage, a phase one human trial will be followed by a second trial with larger sample size in both countries.

Tuch said it will take between five and 10 years after that – “depending upon what roadblocks there are and who is involved in the development” – for the device to become available.

Support for the collaboration has been provided by the Department of Industry of the NSW government and the Israel Innovation Authority, as part of the joint governments’ Research and Development and Technological Innovation Program.