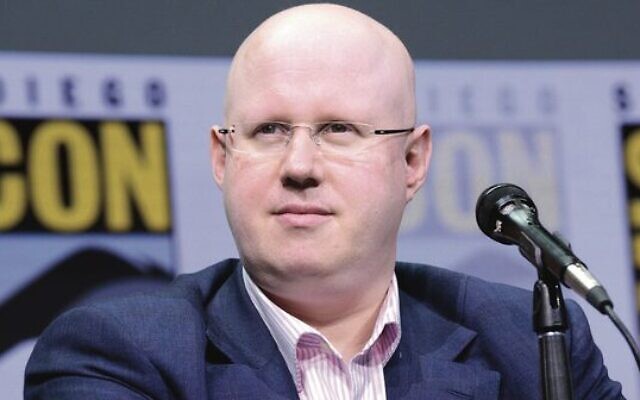 Jewish comic actor Matt Lucas came across a very familiar name while researching his family’s history on the celebrity genealogy television show Who Do You Think You Are? – Otto Frank.

The Little Britain star learned that Werner Goldschmidt, his grandmother’s first cousin, rented a room in the Franks’ Amsterdam apartment and was living with them when they went into hiding.

“I would have read this diary when I was younger and never realised that she was talking about a relative of mine,” he said.