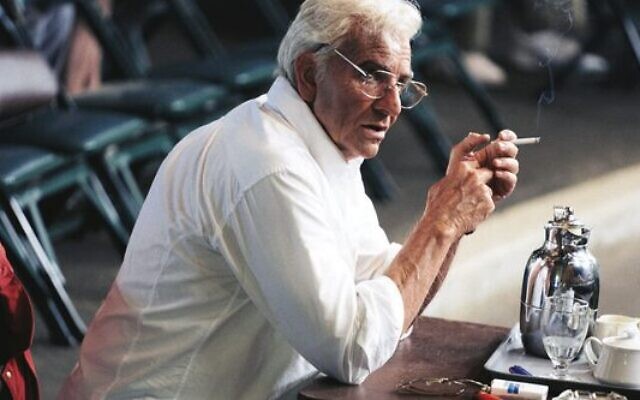 As Netflix released the first stills from the set of Maestro, Bradley Cooper’s upcoming biopic film about Leonard Bernstein, there was one thing most fans could agree about.

Cooper looked utterly unrecognisable, especially in one image as an elderly version of the iconic Jewish conductor.

But as legions of angry social media users pointed out, part of Cooper’s transformation involved a prosthetic nose, something that many found to be antisemitic – especially since Cooper is not Jewish.

Even though actors frequently adapt their bodies while playing historical figures, conversations about how many non-Jews play Jewish characters in Hollywood – and on what scale that should be allowed – have circulated for years.

The “Jewface” debate received a boost last year. Comedian Sarah Silverman made headlines by berating the casting of non-Jewish actor Kathryn Hahn as Jewish comedian Joan Rivers, saying “Right now, representation f***ing matters” on an episode of her podcast. In a twist though, Deadline has reported that Silverman herself has signed on to join the Maestro cast.

While Cooper’s heart is most likely in the right place, perhaps he should have thought twice about the red flags a prosthetic nose would raise.