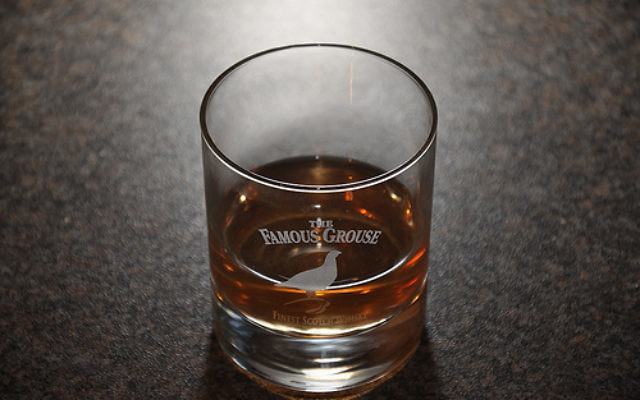 SALES of certain Scotch whisky brands could slump in the eastern suburbs and north shore in response to a Scottish council’s decision to boycott Israeli products.

The decision has only now come to prominence due to the US-based Federation of Jewish Men’s Clubs, the umbrella body for men’s clubs at North American Conservative synagogues, calling for a boycott of whisky manufacturers in West Dunbartonshire in retaliation.

These include Morrison Bowmore, Loch Lomond and Chivas Brothers, who in addition to Chivas Regal produce The Glenlivet and Ballantine’s among others.

Zionist Council of NSW president Richard Balkin said it was a “terrifically appropriate” course of action.

“It’s a very, very practical response,” he said. “It’s to be encouraged that the kiddish clubs take this action. [But] the most important thing is to let the [West Dumbartonshire] Council know that it’s being done, and why.”

Rabbi Elozer Gestetner, from Coogee Synagogue, sent an email to congregants last Friday saying he would support the whisky boycott.

“Coogee Synagogue is now at a crossroad, we now must unite and take a moral stand. We are going to drink everything but Chivas Regal, [The] Glenlivet and Ballantine’s brands of whisky,” he wrote.

“Emanuel Synagogue, which is affiliated with the Masorti movement, is thereby connected with the Federation of Jewish Men’s Clubs,” he said.

“We’ve done activities with them in the past and we will also support this.”

Rabbi Levi Wolff, of Central Synagogue, said he hadn’t introduced a policy yet. “We’re considering inviting the entire community to come with their Chivas and Glenlivet,” he said.

“[Then] we’ll have a massive party to drink it all away, get rid of all the chametz.”

The Great Synagogue’s Rabbi Jeremy Lawrence said he was still looking into clarification on the issue.

“I don’t believe we should support companies that participate in boycotting Israel,” he said.

“I’m concerned at the spread of BDS and I don’t think we should encourage it.”

A spokesperson for Morrison Bowmore told The Jerusalem Post last week that the company did not take political positions and the council had made the decision independently.

In addition, a spokesperson from Chivas told the Dumbarton Reporter that the council did not represent the company’s views.